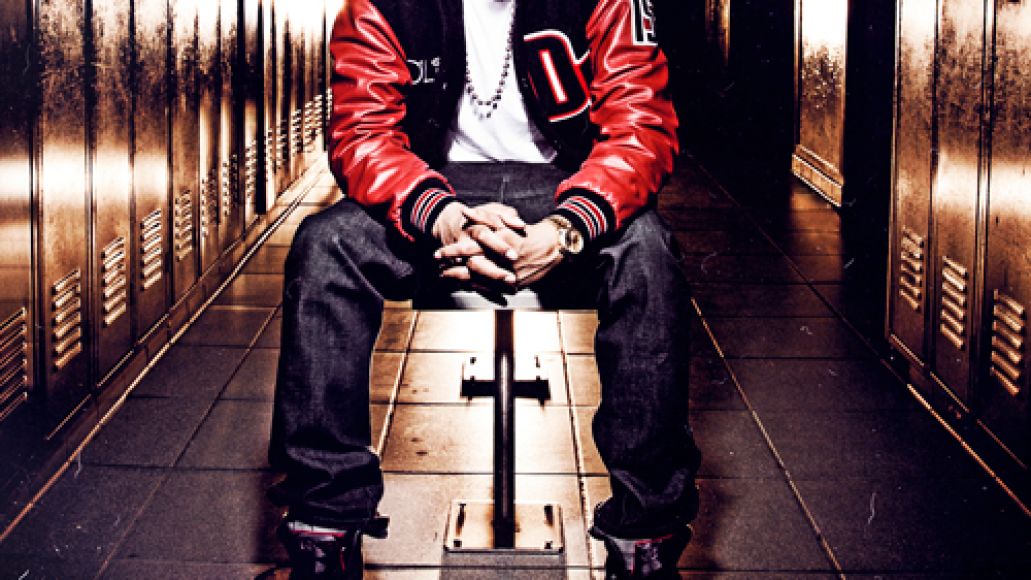 In a similar set of circumstances that befell Lupe Fiasco, North Carolina rapper J. Cole‘s long-anticipated debut LP, Cole World: The Sideline Story, was held up due to industry bureaucracy. First was the obstacle of getting approval for a Kanye West sample, which Cole finally got with “Work Out”. Then, the Great Wall of China of the album’s various delays: waiting for Roc Nation label head Jay-Z to finally cut a verse for their much-hyped collaboration. Now, everything’s coming up Cole as the young MC unveiled the sum of their efforts this afternoon with “Mr. Nice Watch”. Available for listening below, this cut proves all the waiting and rampant speculation were worth it just to get to this bass-heavy banger.

Cole World: The Sideline Story is in stores September 27th via Roc Nation. Check out the tracklist below.