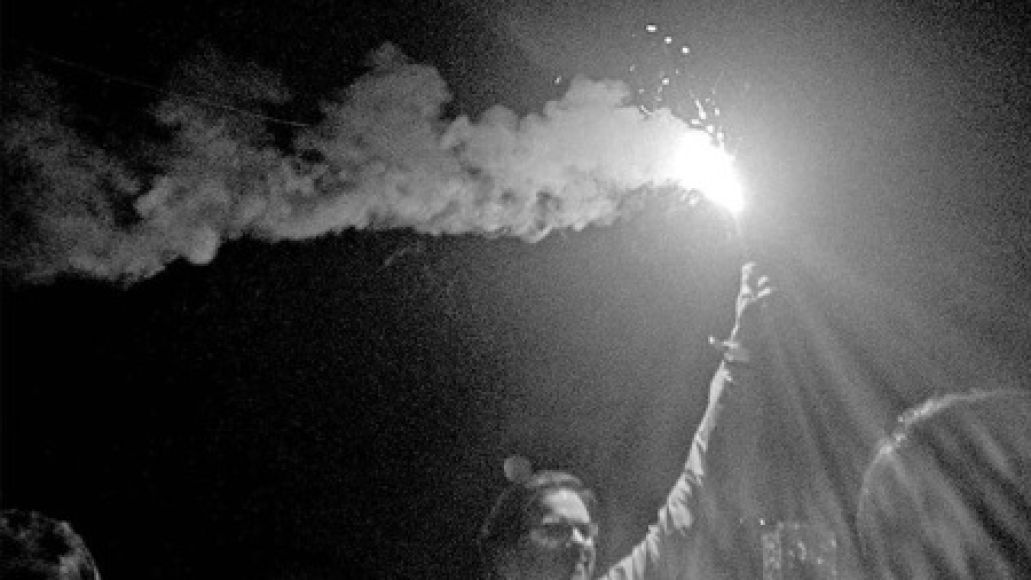 James Blake will follow up his CoS Top Star-earning self-titled debut with a six-track EP called Enough Thunder. We’ve already heard his collaboration with Bon Iver, along with a live version of the title track, and now you can stream the cut titled “Not Long Now” below, courtesy of BBC Radio.

Anyone else pick up on the Space Invaders sound effects? Then again, I also thought “Fall Creek Boys Choir” was the first-ever track to sample the Bop It.

Enough Thunder is out October 10th via Atlas.