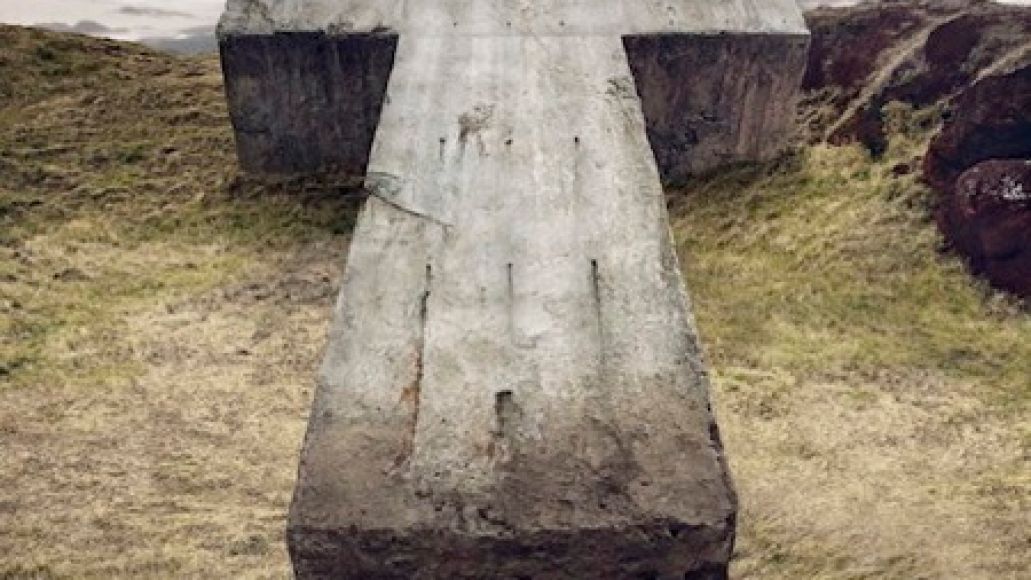 The old saying goes that the third time’s the charm, but what if the previous two instances were actually pretty good? Such is the case for the track “Helix”, the third cut to appear from French electro duo Justice‘s upcoming album Audio, Video, Disco. Following “Civilization” and the title track, “Helix”, which previously dropped in snippet form, is another wonderfully rock-steady cut from the group’s highly-anticipated sophomore LP. Check out out below via 107.7 The End.