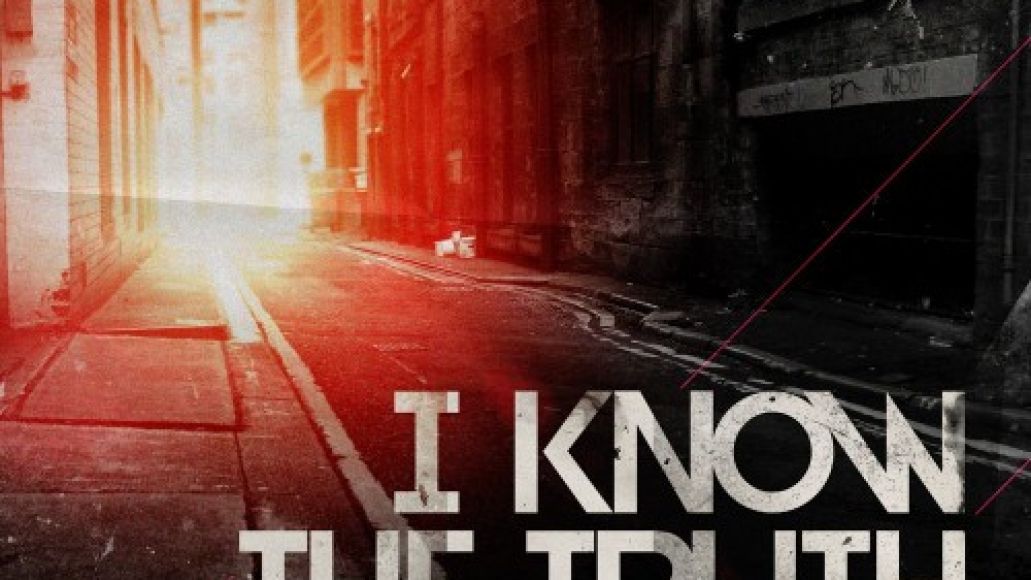 Those who happened to catch glitch-hop’s up-and-coming dubstep king Derek Vincent Smith’s, aka Pretty Lights‘, Bonnaroo set this year were treated to a special surprise by way of a new song, “I Know The Truth”. After its warm reception there, Smith has apparently decided to make it canon by releasing it as a single you can download for free off of his official website.

The single is exactly what you’d expect from a glitch artist of Smith’s caliber at the top of his game. Beginning with an easily digestible piano harmony that warmly embraces you in the comfort of its familiar arms, then completely pulls out the rug with an assault of frenetic synth-laden beats meticulous crafted to juxtapose a chaotic, yet surprisingly ordered experience.

Of course, seeing as it’s Pretty Lights we’re talking about, just making a terrific single isn’t enough. Smith has also applied a very unique recording method to bring his fruition to life. All the instruments were recording onto tape, pressed on vinyl, then finally sampled for the single. In combining 40 year old recording methods with his uniquely modern style, Smith wanted “a warm organic timbre” to evoke “the emotion of dark 60’s soul music with the energy of raw bass heavy dubstep.”

Below you can find the dates for Pretty Lights’ extensive fall tour as well as a video for Led Zeppelin as seen through Smith’s eyes. This guy is truly on a whole other plane from us mere mortals.

Check Out: Pretty Lights - "I Know The Truth"