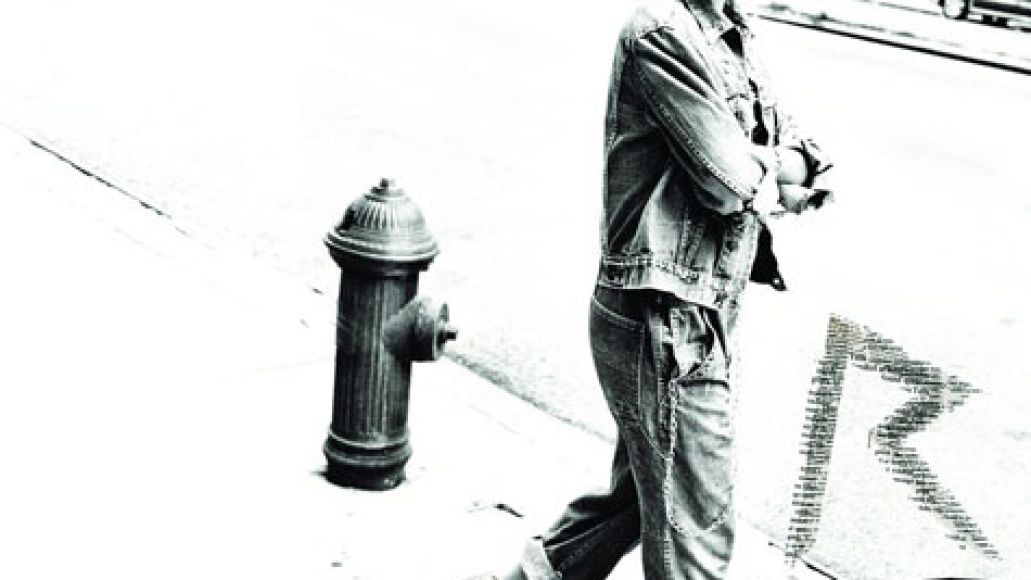 How’s this for work ethic? Rihanna has released five studio albums since 2005’s Music of the Sun and has been touring non-stop in between each one. Now, only 10 months removed her most recent LP, Loud, the Barbarian is gearing up for album number six, which is set to hit stores on November 21st via Def Jam. This morning, we got our first taste off the as yet untitled effort with the release of its lead single, the Calvin Harris-produced “We Found Love”. Stream the radio rip below (via Rap-Up), or hear the official stream at her Facebook page.