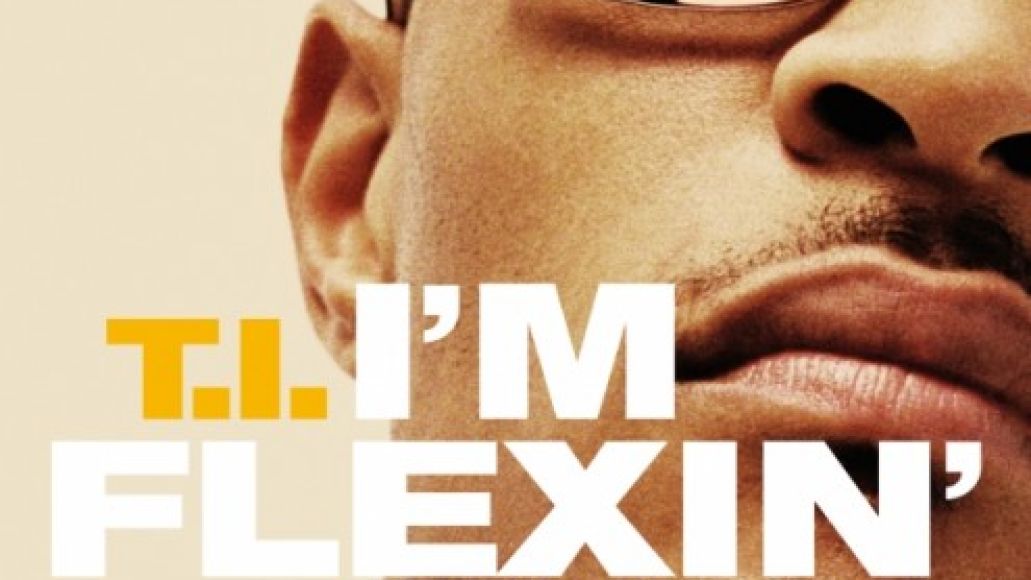 Rap kingpin T.I. may not have the best track record with the law as of late, but he’s still got his finger on the pulse of the rap game. Tapping upcoming Mississippi rapper/producer Big K.R.I.T., the two go off on Tip’s new single, “I’m Flexin'”. The low-key, piano-powered slice of Southern hip-hop is enough to make anyone think they’ve spent their whole lives in the Dirty South. Check it out below (via Complex).

No word yet on when T.I.’s next album will drop, so stay tuned for more. Big K.R.I.T.’s debut album, Live from the Underground, is now scheduled to hit stores sometime in 2012.