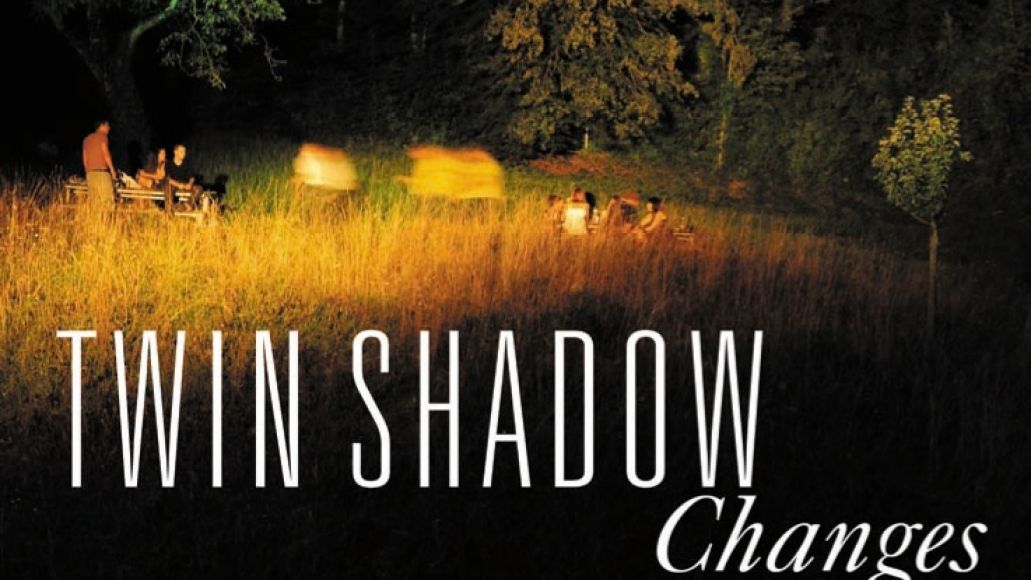 “Close to a year ago I discovered one of my favorite bands. Like most of my favorite bands I stumble on them accidentally while looking for rare music on youtube. The band was called Bagarre, some weird italo disco stuff with an asian/english singer, I was immediately drawn to a song called “Circus Is Gone” and for fun the band started covering it while on tour. We were on our way out to play dates with Florence & The Machine in LA and I thought I would take two days with Twin Shadow keyboardist Wynne Bennett, to lock ourselves up in a studio, eat lots of good Mexican food and experiment with updating this great song. This is what we came up with. After working on the song I wanted someone with some pop chops to touch it, so we reached out to mixer Michael Brauer, who really took what we had done and instead of doing any major changes, just pumped life into it, and made it jump. They call it “Circus Is Gone,” I call it Changes.”

In other news, an issued press release reports that Lewis is working on the follow-up to his 2010 debut Forget, which is due out in the first half of 2012 via 4AD. But first, he must finish up his ongoing North American tour: