If there are any Chicagoans out there who need one more festival before summer comes to an end, say hello to The Square Affair. Held on September 2nd at the epic Logan Square Auditorium, The Affair (put together by local scene-makers Harmonica Dunn and Grape Juice!, the hip beer heavy-hitters Pabst Blue Ribbon, super-venue The Empty Bottle, and us here at CoS) aims to showcase some of the best talent from the incredibly musically active neighborhood.

While other neighborhood festivals will pull in whoever will fill out the street, Square Affair supports its own, featuring only bands actually from the neighborhood. The night begins with indie rockers and Minnesota transplants Jonny Rumble celebrating their 10 year anniversary. Also on the bill are the folk stylings of Musikanto, Americana masters Go Long Mule, and art-poppers Chaperone, with folk rockers The Shams Band returning to headline.

Shams Band guitarist Donnie Biggins is also behind production company Harmonica Dunn, and a driving force behind Square Affair. To gear up for the event, we chatted with Biggins about the changes to this year’s Square Affair, the future of Shams Band, and where to get the best cup of coffee in Logan Square.

It’s pretty unique to have a neighborhood festival featuring only bands from the neighborhood. How did that idea get legs?

Donnie Biggins (DB): The idea came from wanting to put on a local event with local artists. Once I met with Ian from Grape Juice Records, we talked about how many friends we had in common that lived within blocks from one another. All of us being artists, working cheap day jobs and working our asses off to be successful musicians.

What is it about Logan Square that seems to be drawing a lot of musicians and artists to live in the area in the past couple of years?

DB: It’s a culture that continues to shift. What once was in Lakeview moved to Wicker Park, and now its Logan Square. It is all about the affordable rent. Where there is cheap rent and cheap alcohol, you will find musicians and artists. Its a way of life that will never change. 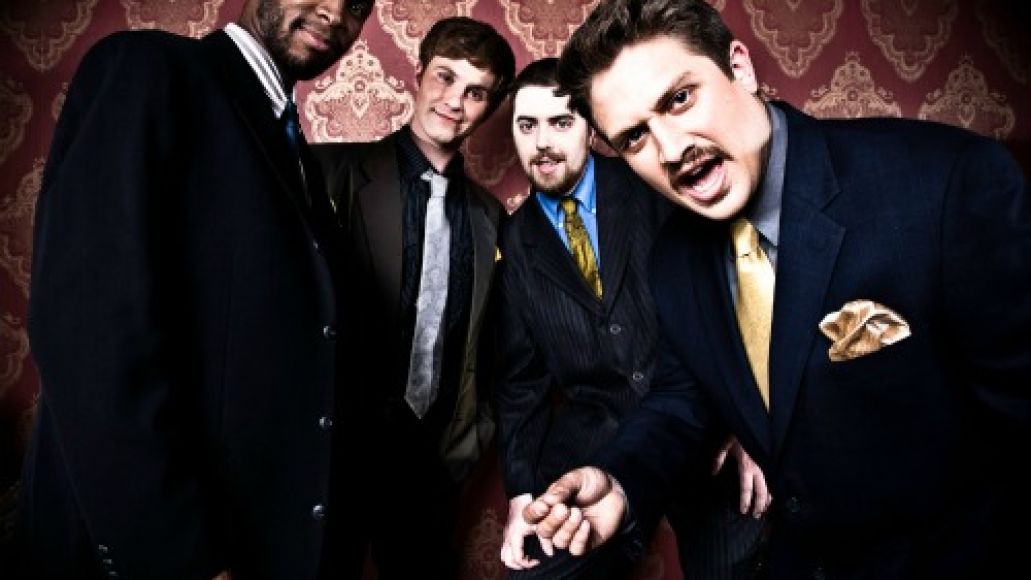 Between Sundays in the Park, I Love Logan Square, and Square Affair, how supportive is the neighborhood of the multitude of live music options they have? Does the large quantity ever water down the size or enthusiasm of the crowd?

DB: I’ve tried to collaborate with Sundays In the Park, but they didn’t seem to want to. This upset me because I am all about teaming up and working together, not everyone doing their own thing. Hopefully that can change someday.

Is the line-up just a group of bands that get along, or have played together before? It seems like they should all flow together. Was that a big conscious effort?

DB: There is always a conscious effort when booking an event like this. You want to think [about] from when the doors open until they close. Jonny Rumble is going to kick things off with a bang, and then we will ease into Musikanto, and progressively get rockier and rowdier throughout the night. There won’t be a dull moment on Friday.

Tickets are pretty damn cheap at 10 bucks. Was making this affordable something you’d set your sights on?

DB: Of course! We have been selling $7 pre-sale tickets as well. If people bought those, they have $3 to spend on their first PBR. This is, by the way, the cheapest beer deal that Logan Square Auditorium has ever had. We’re making history.

How do you expect this year’s edition to compare with, say, last year’s?

DB: This year’s edition is much more fitting, musically. I hope to be harassed again by the police this year for chalking the streets on Thursday night. It’s our final push to let the neighborhood know that something is happening. 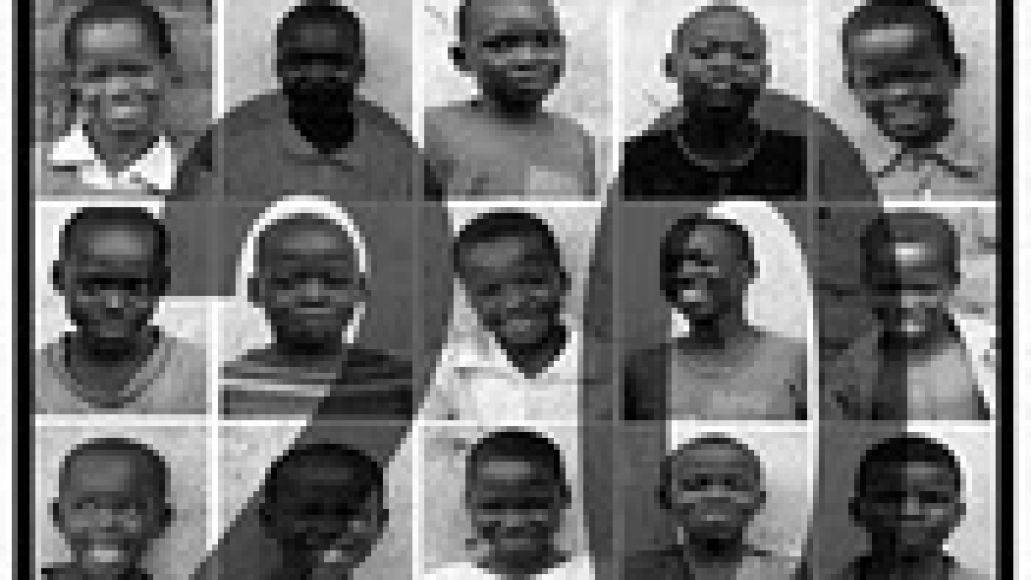 The Logan Square Auditorium is a pretty amazing venue. What’s it like playing in there?

DB: With enough people in there, it can be one of the best rooms in Chicago. It’s beautiful inside.

What’s next for Shams Band? Another new record anytime soon?

DB: Next record is in the works. Our sophomore record will definitely display some maturity. We are very excited for it, and are taking our time on this. We’re also in talks for splitting a 7″ with Go Long Mule. If you know anyone that wants to donate $100,000 to our project, we’re open for business.

Finally, what are the go-to spots for Logan Square? You know, in case anyone wants to head into the Square early.

DB: Iced coffee at Lula is awesome. I am a fan of cafe con leche for breakfast. New Wave for coffee by the cup. Rocking Horse for anything else you’d like. If you want to write and create stories, sit in the Two Way Lounge for 3 days in a row. You get every type of person in that place. I’ve tried to book The Shams Band there, but they refuse to have music. It would be a perfect place for us.

CoS presents Chicago's The Square Affair feat. The Shams Band, Chaperone, and Musikanto