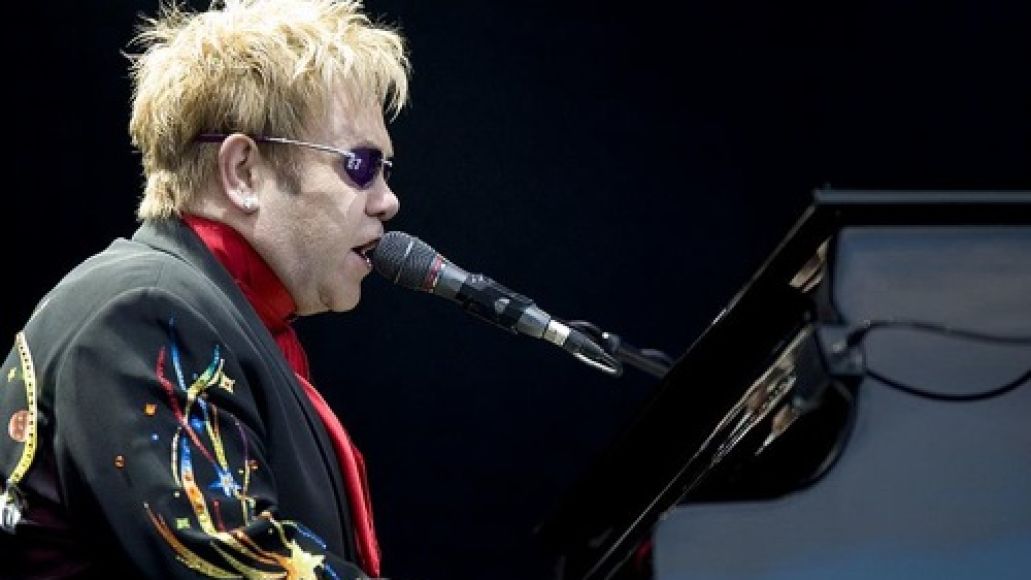 These days, rock star biopics are fairly commonplace. But how’s this for flipping the script: Elton John, alongside fellow Rocket Pictures partners Steve Hamilton Shaw and David Furnish, is preparing Rocketman, a movie based on the legendary singer’s life. Well, at least that means the subject can’t complain about any inaccuracies. Right?

According to Deadline, Rocketman is being called a “biographical musical fantasy” that tells the story of John’s early rise as a prodigy (at 11 he earned a scholarship to the Royal Academy of Music) into his rebellious teen years and climaxing with his rise to fame. Along the way, the driving narrative will explore John’s uncertainty and journey of self-discovery as he comes to terms with his sexuality.

“Rocketman will be a radically different kind of biopic,” said Shaw. “It will be as unique as Elton’s life, told in a non-linear and hyper-visual manner that will transport people through the many intense experiences, some wonderful, some not, that helped define Elton as an artist, musician and man.”

Shaw and Furnish will produce, with John serving as executive producer. The story is being written by playwright/Billy Elliot writer Lee Hall. Hall and John have worked together before, with John writing the Tony Award-winning score for Hall’s West End production of Billy Elliot in 2009.

Stay tuned for more on the film as it’s announced.