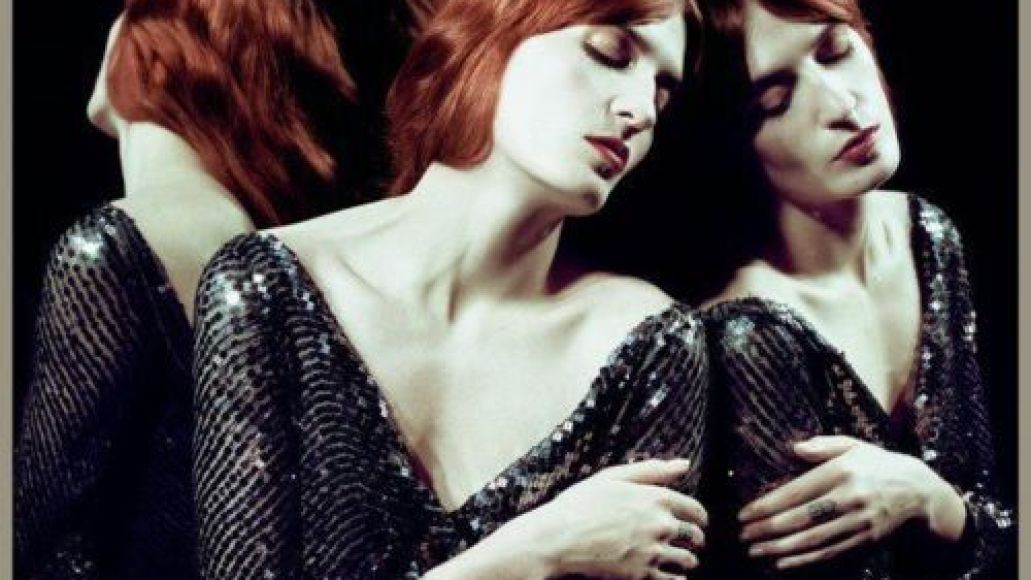 Florence and the Machine have unveiled more details about their upcoming sophomore LP (via Disco Naivete). It’s called Ceremonials, and right above is the album’s artwork. Below, you’ll find the 12-song tracklist, along with the already unearthed video for the track called “What The Water Gave Me”.

iTunes UK is now accepting pre-orders for the album ahead of its October 31st release date via Island Records. According to Canadian radio broadcaster Alan Cross, the album’s North American release will follow one day later on November 1st via Universal Republic.