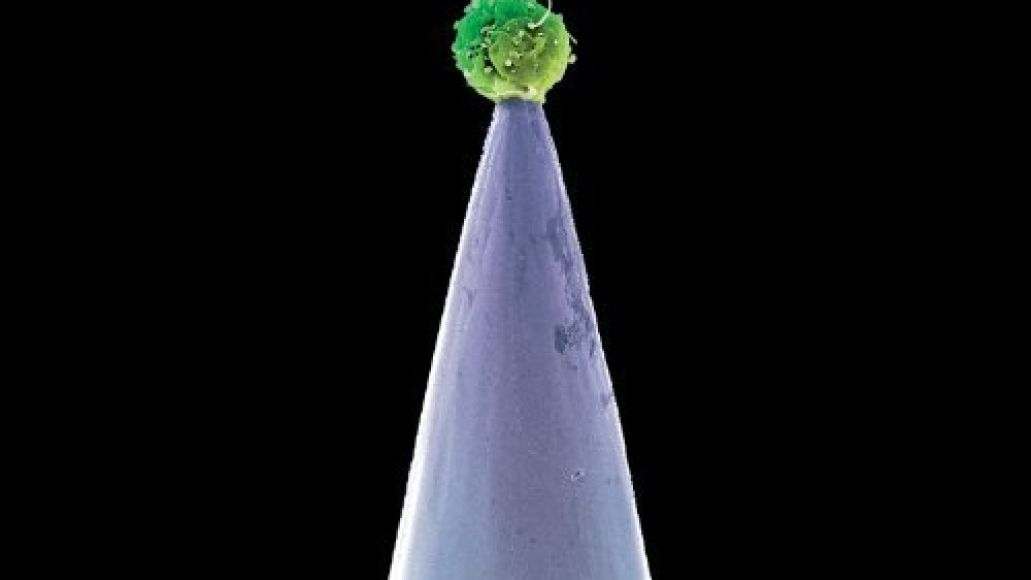 There’s this guy named Peter Gabriel. He’s been around for a while. Started this little band called Genesis, went on to have a massive solo career. You might’ve heard of him. You can pick up his upcoming album New Blood, a re-imagining of some of his biggest hits with a 46-piece orchestra, when EMI releases it on October 11th (artwork above). Or you can just win it, along with every thing else Gabriel’s ever recorded, right now.

In one of the coolest contests we’ve ever run here at Consequence of Sound, we’re giving one lucky reader the majority of Peter Gabriel’s solo catalog, including the yet-to-be-released New Blood. The winner gets it all: Peter Gabriel 1-4, Plays Live, Birdy, Us, So (one of our greatest albums ever), Passion, Us, Up, and Scratch My Back, all on CD.

For your chance to make your collection complete, you’ve only got to do a few things:

That’s it. Simple, isn’t it? We know you already want this thing, but to whet that appetite just a little more, you can see the complete New Blood tracklist, including the special 2-disc edition, below. The winner will be selected at random, and the contest is open to U.S. and Canada residents only.