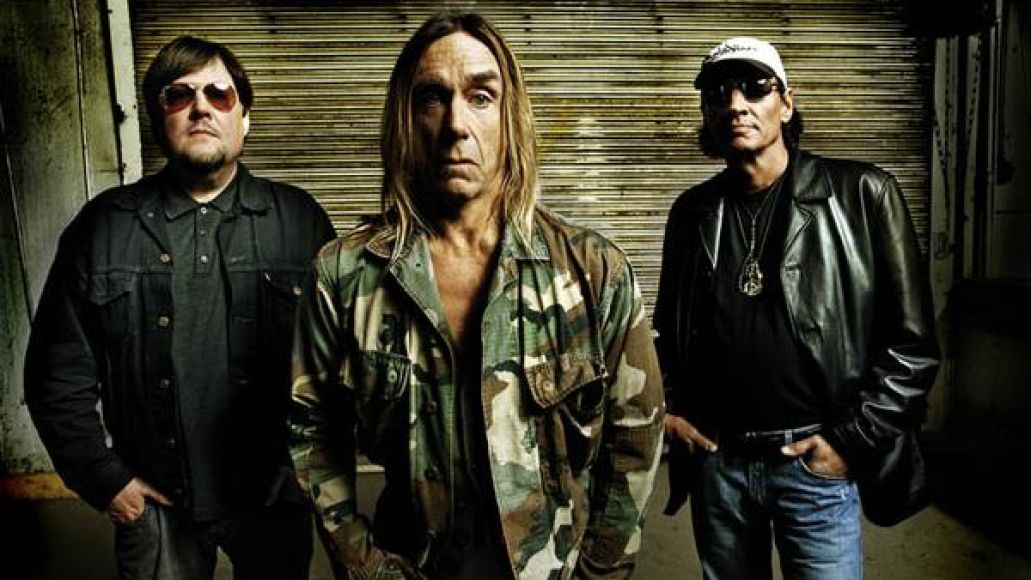 The Stooges have been forced to postpone their upcoming West coast tour after frontman Iggy Pop broke two bones in his foot at a concert in Romania last month. According to a note on the band’s Facebook page, the 64-year-old punk legend needs six to eight weeks of rest in order to make a full recovery. Says Pop: “I hate this, I hate like hell to cancel or postpone anything. I only saw the doctor because it hurt so ******* much and I couldn’t fix it myself. Please be patient, I am so excited about these dates on the left coast.”

The band plans to reschedule the affected dates and we’ll update you once they’re announced.

Incidentally, news of Pop’s injury came just days after it was revealed that the band’s drummer, Scott Asheton, had nearly died over the summer. “He was rushed to the hospital after our appearance at Hellfest in France,” Pop told Rolling Stone in a recent interview. “He was on a flight to England when all sorts of hell broke loose. Without proper medical attention right there he would have bought it. He got very, very good care from the British and all sorts of tests. He’s now at home in Florida and I think he’ll be fine with a lot of rest.”