Earlier this year, English quintet Elbow ran through a string of arena tour dates at home, performing to thousands of fans, which included a performance on the Pyramid stage at Glastonbury. Yet over here in the States, they’re headlining shows at venues like New York City’s Terminal 5. Sort of a mindfuck. Though, similar to Muse years back, they’re still working on breaking through in America. If last night’s performance is any indication, they’re well on their way. 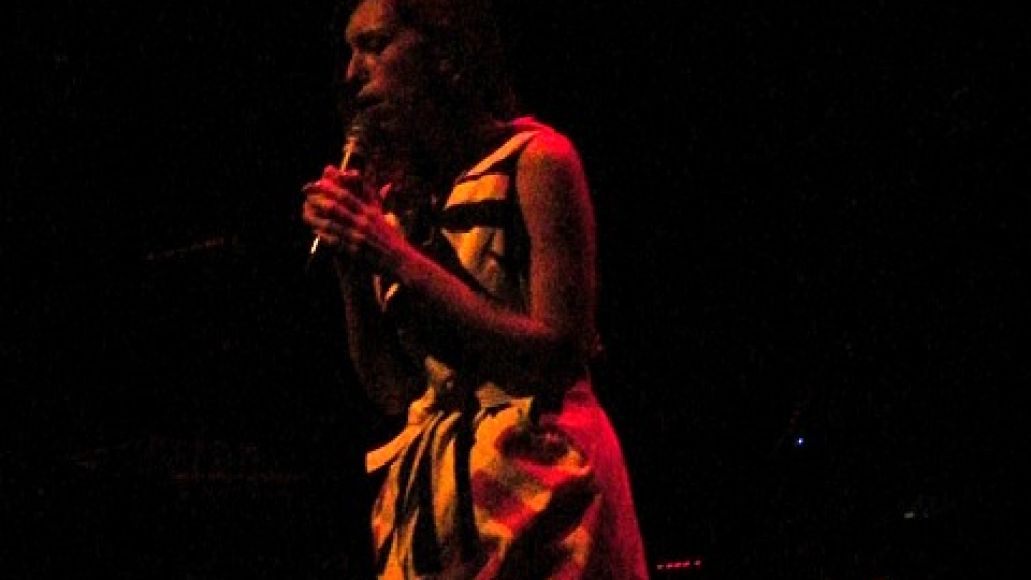 Before Elbow arrived to near mass hysteria, Glasser walked out for a sweet and stunning set. When it comes to opening statements, there are few braver than singing your first song unaccompanied. Cameron Mesirow’s passionate vocals had the usually loud New York crowd silent with rapt attention, a respect that lasted for her entire show.

Screams followed shortly after, signalling headliners Elbow. Now, frontman Guy Garvey makes it no secret that he’s excellent at what he does. Despite some cheesy hand swaying with the crowd, Garvey made it fun by saying a concert is the one place where everyone can act like a dick together. Attitudes aside, he was still highly engaging. 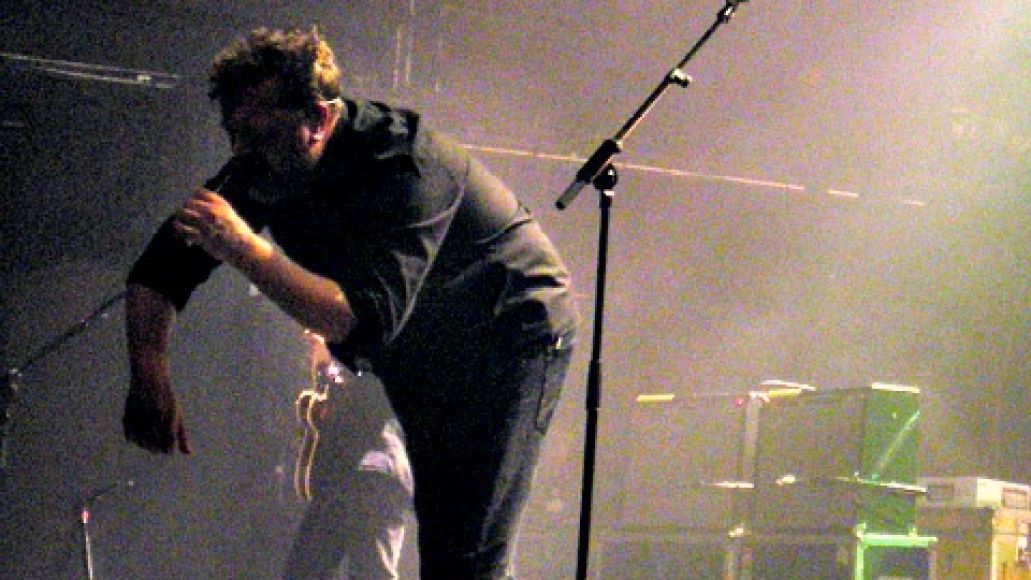 The band moved through their collection of emotional songs, starting off with an explosive punch of “The Birds” and “The Bones of You”. “Mirrorball” had the venue swirling in lights. “Grounds for Divorce” was banged out with some assisted drumming from Garvey. However, the most special moments arrived near the end of their set. Elbow played the first half of “Weather to Fly” towards the back of the stage, just to each other, celebrating their 20 years together with a shot and a song. Closing with “One Day Like This”, the audience harmonized with itself, an experience almost unheard of without direction.

Whether the song was from this year’s Build a Rocket Boys!, the Mercury Prize-winning The Seldom Seen Kid, or further back in the catalog, there was love in the air for this band. Hopefully that feeling will continue to spread, giving Elbow the attention in America that it deserves.

Elbow Setlist:
The Birds
The Bones of You
Mirrorball
Neat Little Rows
Grounds for Divorce
The Loneliness of a Tower Crane Driver
Great Expectations
The Night Will Always Win
Puncture Repair
The River
Lippy Kids
Weather to Fly
Open Arms
Encore:
Starlings
Station Approach
One Day Like This