On Wednesday night, California’s Incubus and Young the Giant basked in the muggy Miami breeze as they took the stage at the downtown Bayfront Park Amphitheater. Dwyane Wade’s county shone bright behind them, an enigmatic display of what South Florida really is about: flashy, modern decadence. Naturally, the city’s iconic Miami Tower shared a variety of colors as the night grew older. But hardly anyone watched that; there was rock ‘n’ roll to be had.

“If you’re asking yourself, ‘Who’s this band with the funky hair?’ We’re Young the Giant!” frontman Sameer Gadhia exclaimed to the sweaty Floridians. After about a year and some change, Young the Giant dives deeper into the South, flirting once again with Miami. But they play just how we want them to: with California licks, bright poppy sound, and great stage presence. 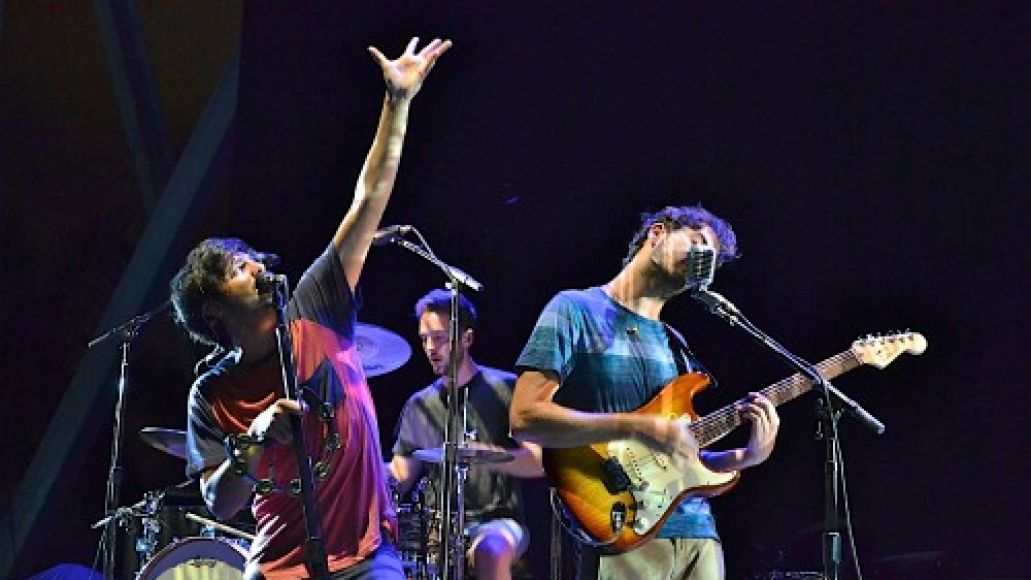 Having experienced some breakthrough success this past year, the group works with a swagger that feels both assured and clairvoyant. As guitarists Eric Cannata and Jacob Tilley picked through the gems off their debut, Gadhia juggled two microphones, as he bounced through the doo-wop chorus of “I Got” or the hypnotizing “Guns Out”. Although Florida may be righteously labeled, “The Sunshine State”, Gadhia & Co. experienced the state’s trademark rain showers, which left the crowd running for cover during “Cough Syrup”. Gadhia called out their pathetic weather-involved fears, while taking a few sips for himself, screaming, “You act like you’ve never seen rain before!” They have, and they braved it just enough to return for the “chorus of the year” in “My Body”.

As Young the Giant left the stage, the bitter rain slowly dissipated and finally came to a complete stop. The stage music stayed consistent throughout the intermission, then finally fell into complete darkness. All the familiar figures approached the stage. Frontman Brandon Boyd grabbed the mic, guitarist Mike Einziger picked up his axe, while keyboardist Chris Kilmore, bassist Ben Kenney, and drummer Jose Pasilas joined them to set the stage afire with A Crow Left of the Murder‘s always-raucous single, “Megalomaniac”. Within seconds, thousands of voices wafted in the neon-laced air. 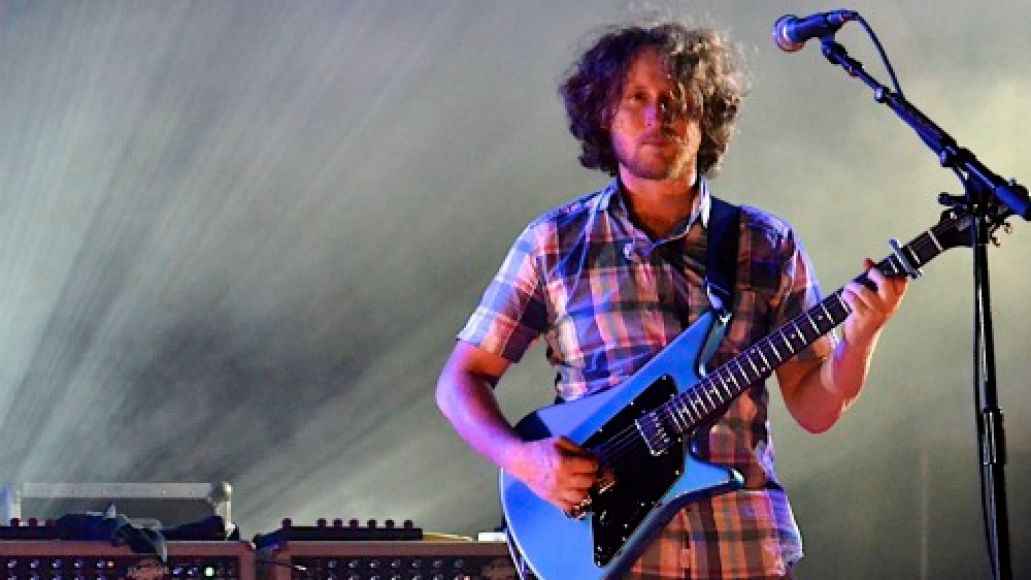 Soon after, it was obvious the crowd wasn’t too interested in the group’s new material – more specifically, their latest effort, If Not Now, When?. Instead, they called out classics (and rarities) from 1997’s S.C.I.E.N.C.E., 1999’s Make Yourself, or even more from the aforementioned 2003 release. Incubus, however, had a different mindset. This visit to Miami was personal. Yes, the ensemble delivered the favorites and hits (“Wish You Were Here”, “A Certain Shade of Green”, “Drive”),  but they stayed up-to-date rather than waxing nostalgic.

“Adolescents”, “Promises, Promises”, and title track “If Not Now, When?” rolled out almost in succession. Fans knew the songs, and they were played well, but there was a definite lull. They also mixed things up, like with a remix version of 2006 Light Grenades track, “Dig”, which made one ask, “Why the hell wasn’t this version used?” Later on, the energy picked up with older (and expected) cuts “The Warmth”, “Drive”, and “Nice To Know You”, and later with an encore that featured radio staple “Pardon Me” and the rather lackluster new track, “Tomorrow’s Food”. 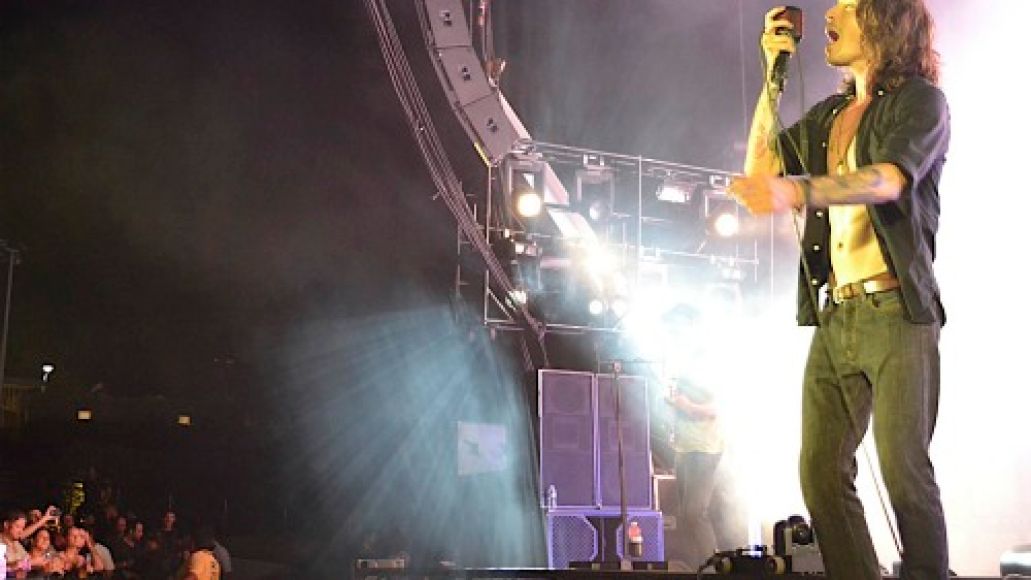 Audience beware: Depending on the gig, of course, don’t expect to see scenes from your DVD of Alive at Red Rocks. It’s a new band, and one with a unique, softer side that you may or may not enjoy. There’s still plenty of energy, and surely some girls will find solace in just seeing Boyd in the flesh, but it’s a more mature and distinguished performance. Not that there’s anything wrong with that, but hey, everyone has their own set of preconceptions.

Incubus Setlist:
Megalomaniac
Wish You Were Here
Adolescents
Anna Molly
Promises, Promises
If Not Now, When?
Privilege
Circles
A Certain Shade of Green
In the Company of Wolves
Defiance
Love Hurts
The Warmth
Out From Under
Dig
Drive
Switchblade
Nice to Know You
Encore:
Pardon Me
Tomorrow’s Food
——