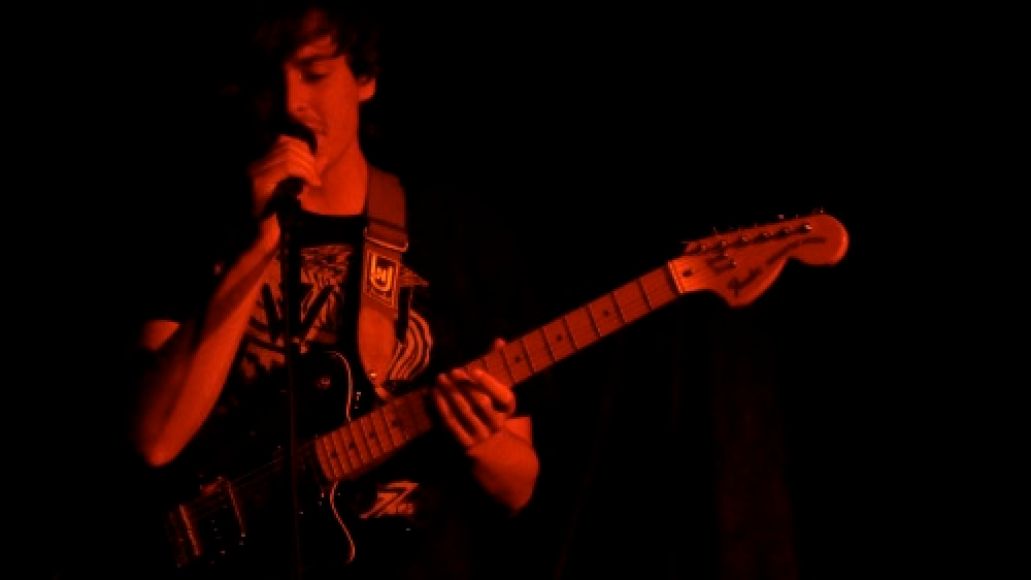 The person who originally said, “the more, the merrier” clearly never saw Montreal’s BRAIDS live. While filling a venue to capacity is obviously good business for both the artist and the bookers, sometimes a sparse crowd is a blessing – especially when it means Raphaelle Standell-Preston’s stunning, lofty vocals are free to bounce about the room, completely consuming the listener.

I’m getting ahead of myself, though, as ultra poppy Painted Palms and indie up-and-comers Pepper Rabbit first had to set the stage for the evening – and did so admirably well.

Painted Palms’ brief set was rich with joyous dance beats and nearly-excessive reverb. Although nothing new from an electronic-based pop standpoint and the crowd was reluctant to indulge, the visible passion that each member of the band exuded was reassuring and made a far more solid case for ridiculously poppy, catchy tunes like “Canopy”. 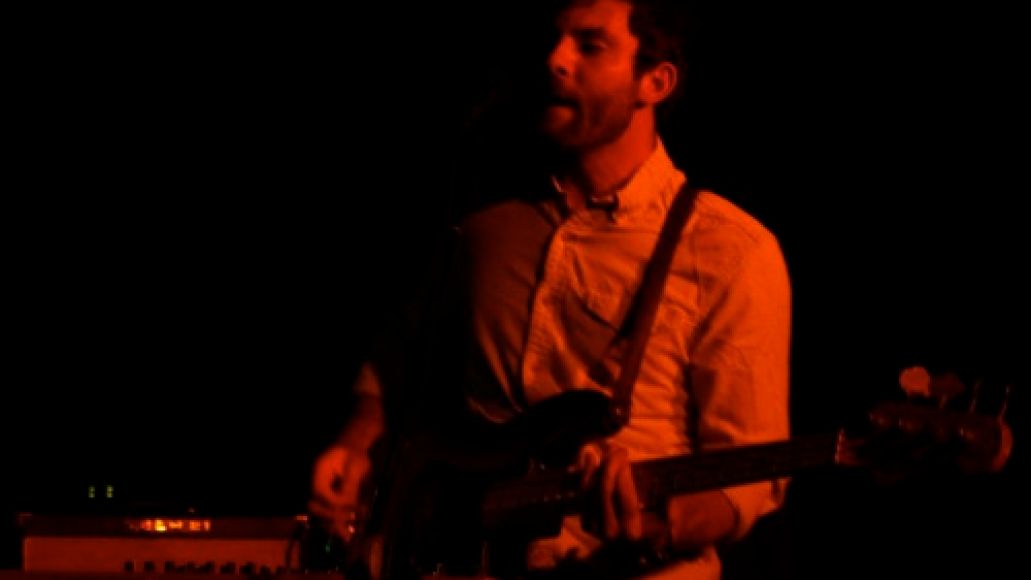 Shortly after, Pepper Rabbit dove into a comprehensive sampler of their new album Red Velvet Snow Ball – leaving out only two tracks and only playing one from 2010’s Beauregard. Despite sound mixing issues, Xander Singh’s lofty voice accompanied by Luc Laurent’s bass, keys and the occasional guest appearance of other instruments sounded phenomenal. Opener “Lake House” caught the crowd’s attention, “Allison” kept it. Highlights included an extended version of “Tiny Fingers” and Singh’s self-aware awkward crowd interactions including lines like “I used to live in Nashville… for a month. Good to be home,” and “We have a lot of Papa Roach covers to play, hours. Pepper Roach.” All in all, their energy was contagious and although only “Older Brother” made the cut from their debut, it was impossible to find a weak point in the set list to make changes.

The quartet BRAIDS finally played after an obscenely long sound check, starting around a quarter past midnight. But, it was worth the wait. 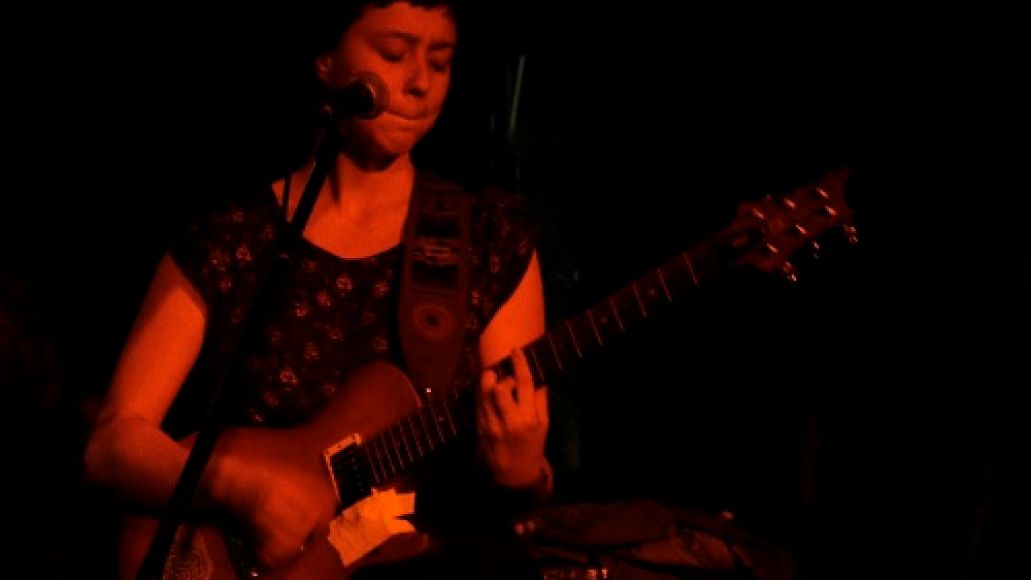 The set seamlessly blended together most of their debut Native Speaker into a 40 minute dream sequence. Incredibly lush soundscapes created on the spot with quirky filters on the keys and drums along with tedious knob and pedal work by all four members resulted in an unparalleled live environment. Standell-Preston’s immaculate vocal work inevitably stole the show, as the pitches of seemingly every octave were effortlessly reached. Popular track “Lemonade” ended up being the standout segment of the set, as the limited members of the crowd swayed in sync with the bouncing guitar and swirling atmospherics. The whimsical keys of “Plath Heart” were also worth noting, as well as the entirety of drummer Austin Tufts’ performance, which included not only the sometimes explosive drumming, but creating eerie ambiance and vocal loops. After the last portion came to a close, Standell-Preston glanced at the crowd and quietly muttered, “That’s it. Thank you for coming, talk to us, we’ll be around.” Being jerked from a trance-like state to the house music of JEFF The Brotherhood was a bit jarring, but that’s just Nashville for you.

All in all, the lack of a crowd and the stilted interaction were slightly uncomfortable – but, after three sets of engrossing, tightly performed music, it was still a night well spent. A Monday, no less.