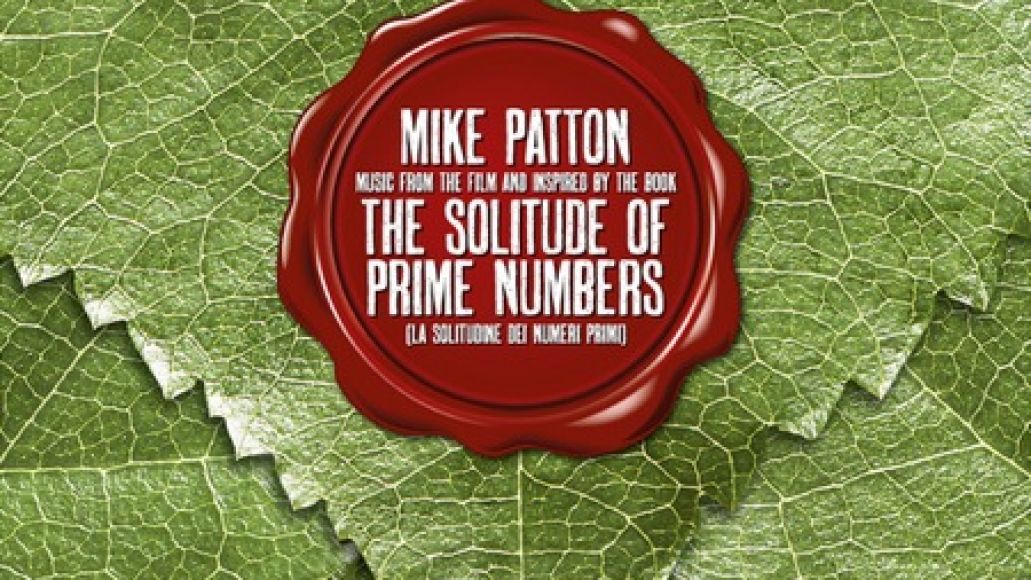 Ever the eclectic rock ‘n’ roll everyman, Mike Patton is slated to release his next bombshell of a mindfuck: Music From The Film and Inspired By the Book The Solitude of Prime Numbers (La Solitudine Dei Numeri Primi). As per its title, the album was derived from a score Patton wrote for a film inspired by Paolo Giordano’s best-selling book. The release finds itself on a prime date (ahem, 11.1.11, yes it is a Tuesday), and that’s no coincidence. Described by Patton as a “sonic departure” from his mixed bag of tricks, the new LP takes Patton’s obsessive-compulsive spirit to that exclusionary realm of numerology. Meaning the idea of prime numbers is central, in case you fried your brainbucket in the Faith No More days). Patton’s sticking to the theme, too. Everything from the track listing to the release date will only be divided by itself. And 1. And every long-winded rock critic.

Confused yet? The highly eccentric (if not esoteric) effort will be issued on Patton’s own banner of the avant-garde, Ipecac Recordings. And, no, we didn’t screw up the tracklist below – they’re all ordered by consecutive prime numbers.