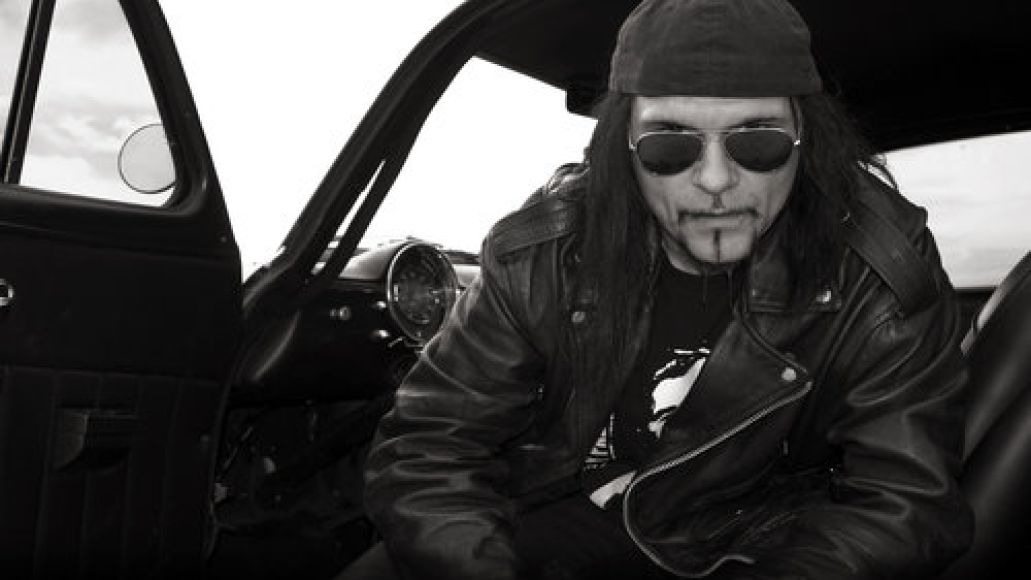 When has flat-lining and eventually receiving a 100% blood transfusion ever stopped anybody from touring? As previously reported, rejuvenated Al Jourgensen and the recently reactivated Ministry are heading out on the road for the “Relapse Tour 2012” after overcoming some serious – okay, very serious – health issues. Now that’s heavy.

The brief leg of U.S. dates for the industrial powerhouse will include five concerts in four cities. The “Relapse Tour 2012” will rip n’ roar into Denver, CO on June 17th at the Ogden Theatre before concluding with a two-night run at the Vic Theatre in Chicago, IL on June 28th and 29th. According to the band’s Facebook page, these will be the only U.S. dates for Ministry in 2012. Note that Jourgensen stated in a Metal Hammer interview that a second Los Angeles show may be added in case of a sell-out. The group is scheduled to then make their way over to Europe for a July 1st performance TBA and Germany’s Wacken Festival in early August.

Don’t want to miss out on the limited U.S. tour? Tickets will go on pre-sale to Ministry’s Facebook fans at 10 am (specific venue time) on September 16th. The public on-sale will begin a week later on September 23rd. Click here for more ticketing information. Stay tuned for more details on any upcoming shows and the forthcoming album, Relapse.