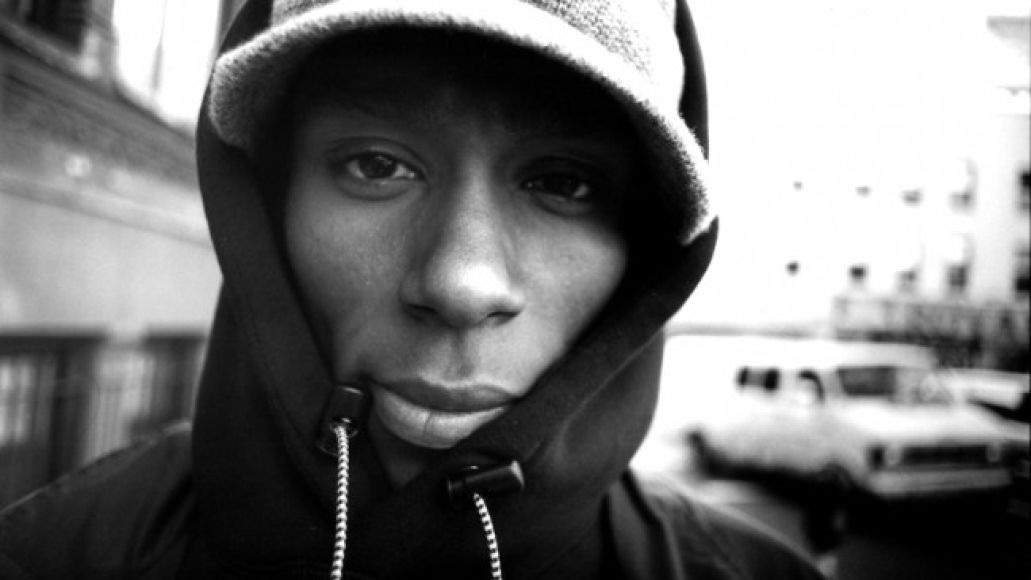 Like Prince and Cat Stevens before him, rapper Mos Def feels it’s time for a change, one that can only be adequately done with the old name switch-a-roo. In an interview with MTV’s Sucker Free at this past weekend’s Rock The Bells (available below via Rap Radar), Mos claimed he’d be retiring the “Mos Def” name at the end of 2011 in favor of Yasiin, which means “rich” in Arabic. Of the change, the MC said it was time to “expand and move on” and to find a name that he felt reflected who he truly is. But don’t worry; you can still call him Mos.