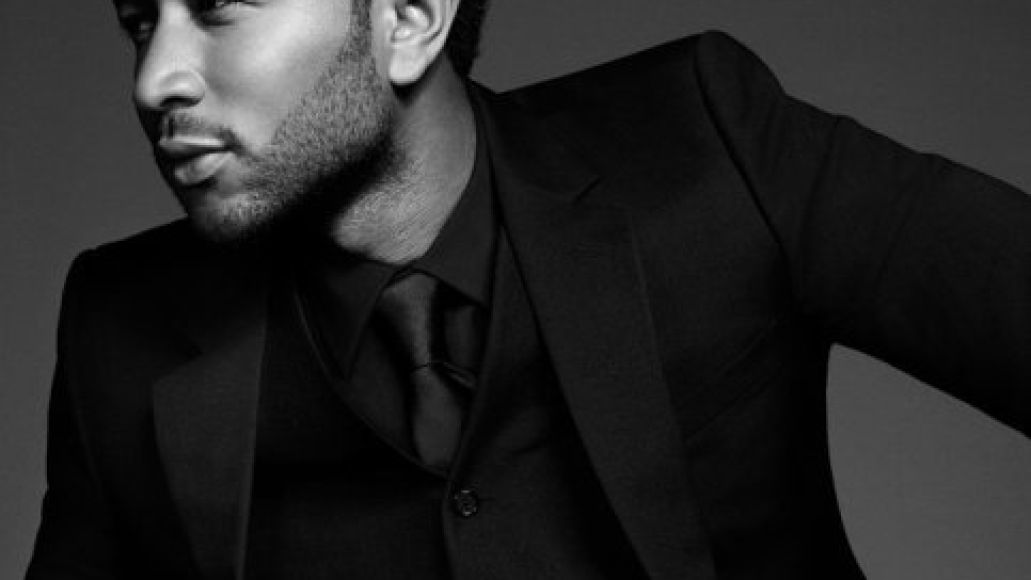 The Common’s, Ludacris’, and Ice T’s of the world may be living the dream as rappers turned actors, but soul man John Legend has loftier goals for his second career in entertainment: television. According to Deadline, NBC has given the greenlight to Mixed Blessings, a single-camera sitcom about a prominent black rapper who discovers he has a teenage son and his journey to reconnect with the child and his white suburban family. The show is partly based on Legend’s early life growing up in Philadelphia, PA, and both he and Teri Weinberg serve as executive producers.

No word yet on any actors attached to the project, but Rob Pearlstein (Medium) is set to write and co-executive produce. Stay tuned for more on the show as it’s announced.