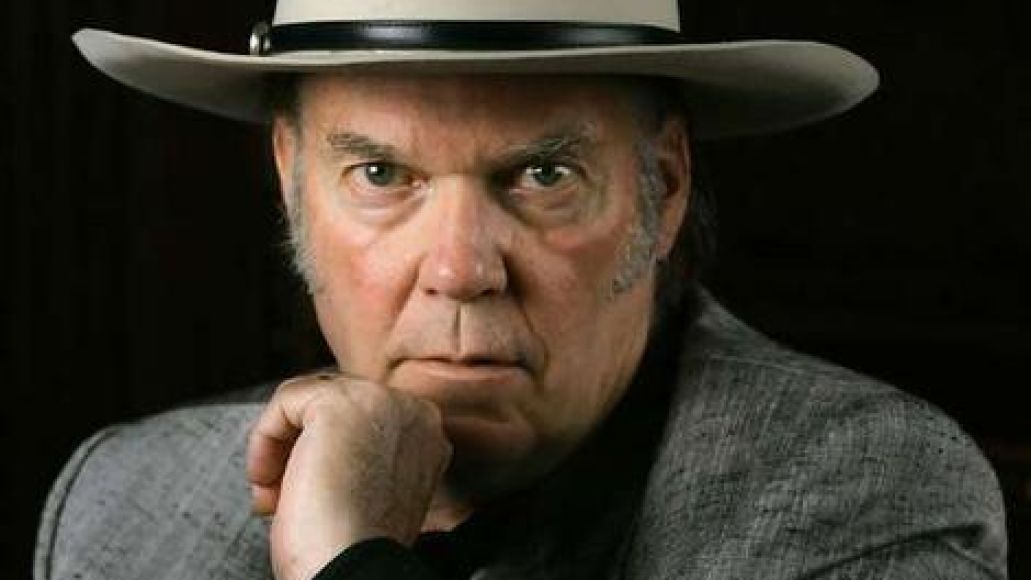 Neil Young is nothing short of an enigma. Look no further than this month’s annunciation of his annual Bridge School Benefit Concert or his CoS-top star earning album Le Noise from just last year. Thirty-three albums later, Young sits atop a fascinating career, fraught with success and very few low points. That’s a story worth reading. Young appears to think so, too, which explains why he’s writing Waging Heavy Peace, his own autobiography set to hit stores next fall (via Rolling Stone).

Now, Young has had things written about him before: 1984’s Neil And Me, penned by his sports-journalist father about their rocky relationship as father and son, and 2003‘s Shakey: Neil Young’s Biography, which Young later renounced and sued in attempt to stop the book from being printed. However, according to David Rosenthal, President of Blue Rider Press, who will be handling the book’s publication, Waging Heavy Peace promises to be “a revealing, intimate book that will provide the window into Neil’s life and career that fans and admirers have always wanted.”

In his own statement, Young added, “I felt like writing books fit me like a glove. I started and I just kept going. That’s the way my Daddy used to do it on his old Underwood up in the attic… Just keep writing, you never know what will turn up.'”