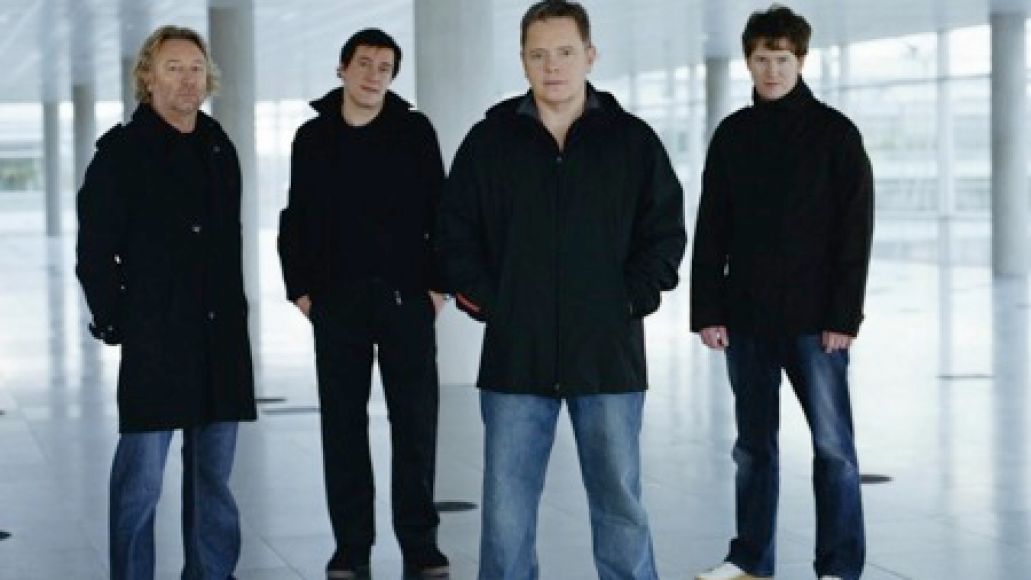 New Order, the UK-based post-punk band formed by the remaining members of Joy Division following the suicide of vocalist Ian Curtis, will reunite this fall for their first live performances in five years. BBC 6Music reports that the lineup will feature founding members Bernard Sumner (vocals), Stephen Morris (drums), and Gillian Gilbert (keyboard/guitar), alongside Phil Cunningham on guitar and keyboard and Tom Chapman on bass. Original bassist Peter Hook, who departed the band in 2007 and who has since publicly feuded with his ex-bandmates, will not take part in the festivities.

Currently, New Order have two shows on their upcoming schedule, both coming in the form of benefit concerts for New Order producer Michael Shamberg. They’ll play in Brussels, at the Ancienne Belgique, on October 17th and in Paris, at the La Bataclanon on October 18th.

Sumner explained the band’s decision to reunite in an issued statement:

“Michael has been with us from the very start. Initially he was in charge of Factory New York, then became creative producer for all our early videos.

“He brought our attention to the early works of Directors such as Kathryn Bigelow, Gina Birch, Robert Breer, Peter Care and Phillipe Decouffle. Michael is very ill and needs constant medical attention. We want to help him, and these shows will contribute financial support towards his ongoing care.”

There’s no word on whether New Order plans to play more live shows in the future. We’ll keep you updated. In the meantime, here’s video of the band performing “Subculture” in 1985: