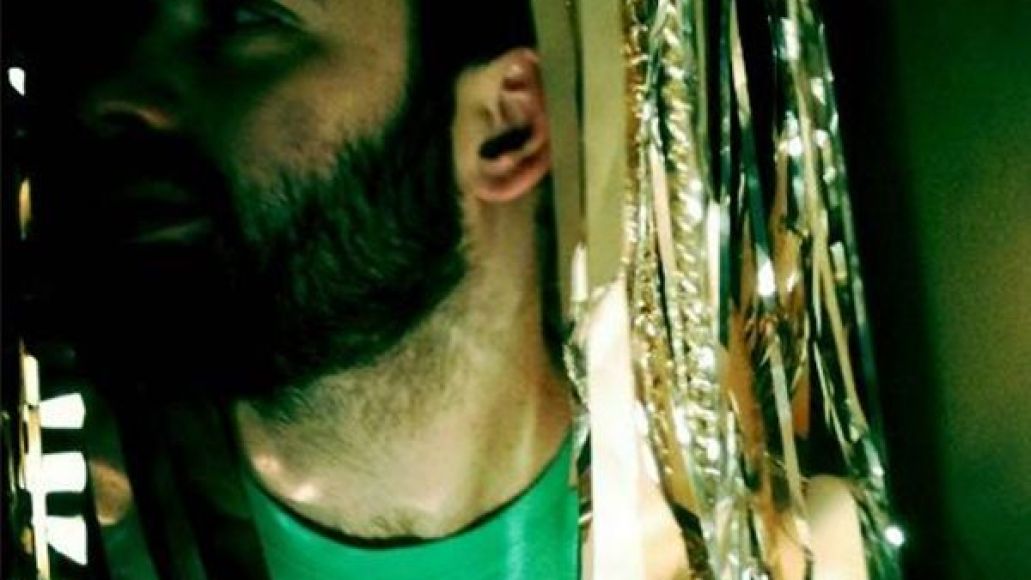 There are fundamental tenets of the universe. Trees decay. Cars rust. Stars supernova. What’s ordered becomes chaotic. What’s new becomes old. What’s certain becomes unknown. The same ideas apply to the music world, especially when an artists decides that their current gig just doesn’t work with some of their new ideas. And just as entropy drives a bright ball of hydrogen to become so massive that it implodes on itself in a burst of stellar energy, it can also drive the wandering musician to risk branching out on their own with the solo project.

Dean Tzenos, formerly of Ten Kens, is taking that risk. According to Exclaim!, The Toronto-based musician’s solo work under Odonis Odonis has now taken flight with his signing to legendary FatCat Records. The band’s visceral take on 80’s punk hooks and lo-fi distorted melodies will find itself quite at home on a label that’s cultivated such stalwarts as Sigur Rós and Animal Collective.

Hollandaze, Odonis Odonis’s debut album, is set for release on November 15th. According to the band, the album will be “a collection of killer, hook-driven tunes that hark back to the classic ’80s sounds of the Jesus & Mary Chain, Pixies, Big Black and The Cure.” You can sample the sound by streaming “Ledged Up” from the forthcoming release below, followed by the complete Hollandaze tracklist.