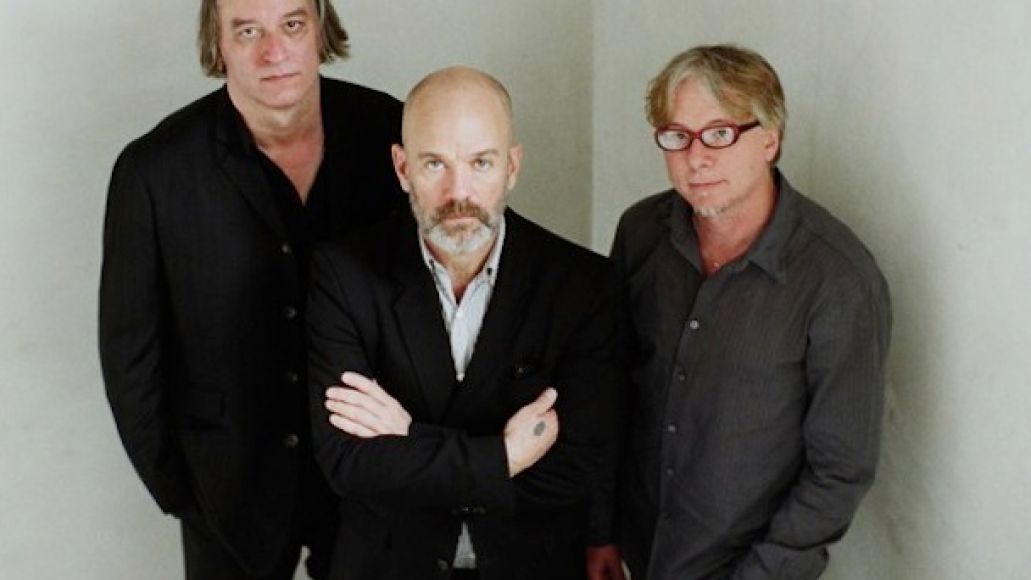 Legendary alternative-rock band R.E.M. is calling it quits, according to a statement just posted on their official website.

“To our Fans and Friends: As R.E.M., and as lifelong friends and co-conspirators, we have decided to call it a day as a band. We walk away with a great sense of gratitude, of finality, and of astonishment at all we have accomplished. To anyone who ever felt touched by our music, our deepest thanks for listening.”

“During our last tour, and while making Collapse Into Now and putting together this greatest hits retrospective, we started asking ourselves, ‘what next’? Working through our music and memories from over three decades was a hell of a journey. We realized that these songs seemed to draw a natural line under the last 31 years of our working together.

“We have always been a band in the truest sense of the word. Brothers who truly love, and respect, each other. We feel kind of like pioneers in this–there’s no disharmony here, no falling-outs, no lawyers squaring-off. We’ve made this decision together, amicably and with each other’s best interests at heart. The time just feels right.”

“A wise man once said–‘the skill in attending a party is knowing when it’s time to leave.’ We built something extraordinary together. We did this thing. And now we’re going to walk away from it.

“I hope our fans realize this wasn’t an easy decision; but all things must end, and we wanted to do it right, to do it our way.

“We have to thank all the people who helped us be R.E.M. for these 31 years; our deepest gratitude to those who allowed us to do this. It’s been amazing.”

“One of the things that was always so great about being in R.E.M. was the fact that the records and the songs we wrote meant as much to our fans as they did to us. It was, and still is, important to us to do right by you. Being a part of your lives has been an unbelievable gift. Thank you.

“Mike, Michael, Bill, Bertis, and I walk away as great friends. I know I will be seeing them in the future, just as I know I will be seeing everyone who has followed us and supported us through the years. Even if it’s only in the vinyl aisle of your local record store, or standing at the back of the club: watching a group of 19 year olds trying to change the world.”

Formed in Athens, Georgia in 1980 by singer Michael Stipe, guitarist Peter Buck, bassist Mike Mills, and drummer Bill Berry, R.E.M. is widely considered to be one of the leading pioneers of alternative rock. Following years of underground success in the early to mid-’80s, the band hit it big in 1987 with the single “The One I Love”. They spent the next few years atop the charts thanks to a string of smash hit albums, including 1991’s Out of Time, 1992’s Automatic for the People, and 1994’s Monster. But after their acclaimed 1997 LP, New Adventures in Hi-Fi, Berry left the band, leaving the group with a collection of polarizing efforts, namely 2004’s Around the Sun. In 2008, however, Stipe, Buck, and Mills turned heads with the critically-acclaimed Accelerate, and again with their most recent LP, this year’s Collapse Into Now. Below, you can watch the video for “Everybody Hurts”, from Automatic for the People.