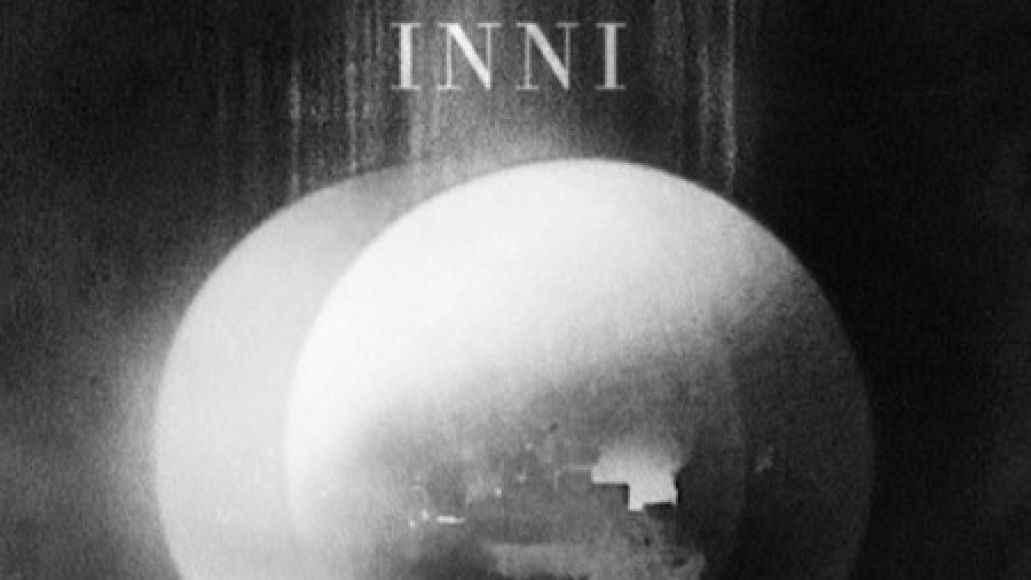 A few new updates concerning Sigur Rós’ upcoming concert film/double live album Inni. First, we now know how that mysterious video called “Klippa” is connected. If you recall, the clip featured footage of mysterious figures cutting up clothing — something which isn’t usually considered concert footage. Well, as it turns out, the video actually chronicles the making of the pieces of band members’ clothing included in the limited special edition version of Inni. Per the band’s newsletter:

what has thus far only been alluded to in the short film klippa, released earlier this month, we can now officially reveal: the “unique concert artefact” within each and every one of our special editions is in fact a piece of the clothing worn by a band member over the nights of november 20-21 at london’s alexandra palace, in 2008.

each of the band’s outfits has now been painstakingly pressed (but not washed) and then cut into neat squares which have then been put into individually numbered envelopes, each to be inserted in its own lavish special edition box, along with coloured vinyl 7-inch of the unreleased song lÃºppulagiÃ°, inni enamel badge, light sensitive paper (more on this later) and all the other goodies.

So, yes, a piece of Jónsi’s jacket could can be yours — that is if you’re willing to foot the set’s $79 asking price.

In news that requires neither an iron, nor a credit card, the band has also unveiled another track from the live album component of Inni. Below, you can exchange your email address for a live version of “NÃ½ BatterÃ­”. A previously unveiled live version of “Festival” can also be yours below.