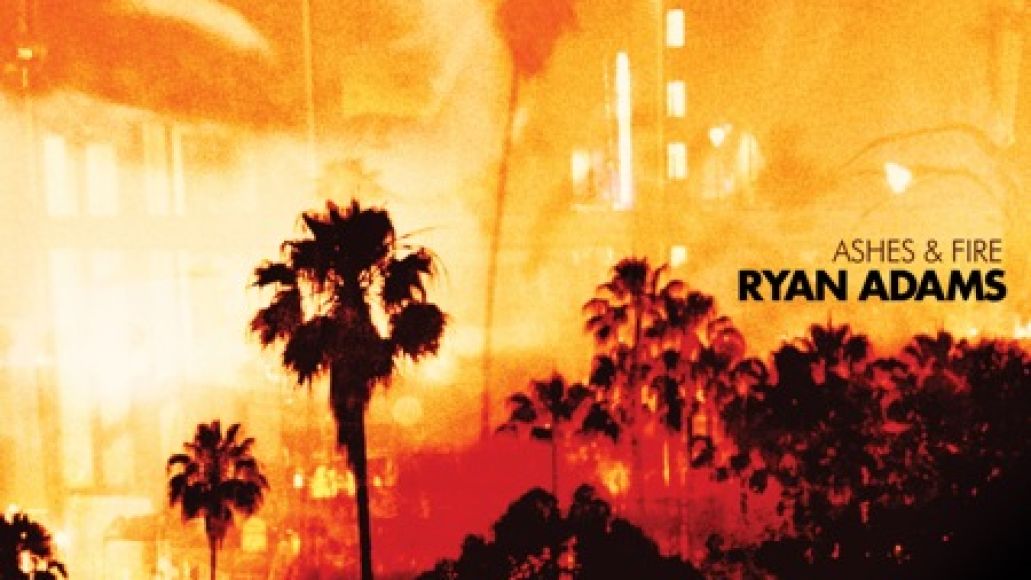 On the day of the album’s release, Adams will embark on an extensive tour, which includes a West coast leg as well as a just announced UK and European trek. Find all of his confirmed tour dates below.