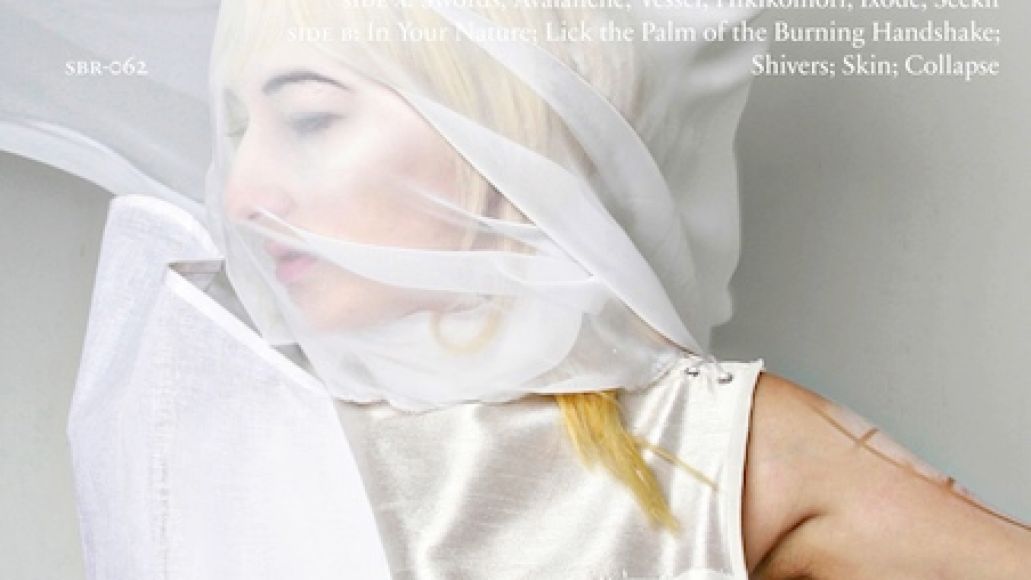 The latest album from psychedelic-pop songstress Nika Danilova (aka Zola Jesus), Contatus, doesn’t drop until October 4th (via Sacred Bones), but the Guardian’s website is already streaming the 11-track effort in full. Click here to check it out.

Other albums currently up for grabs:

— The Jayhawks just released their first album in eight years, Mockingbird Time, via Round Records. Hear the entire thing at WRXT.