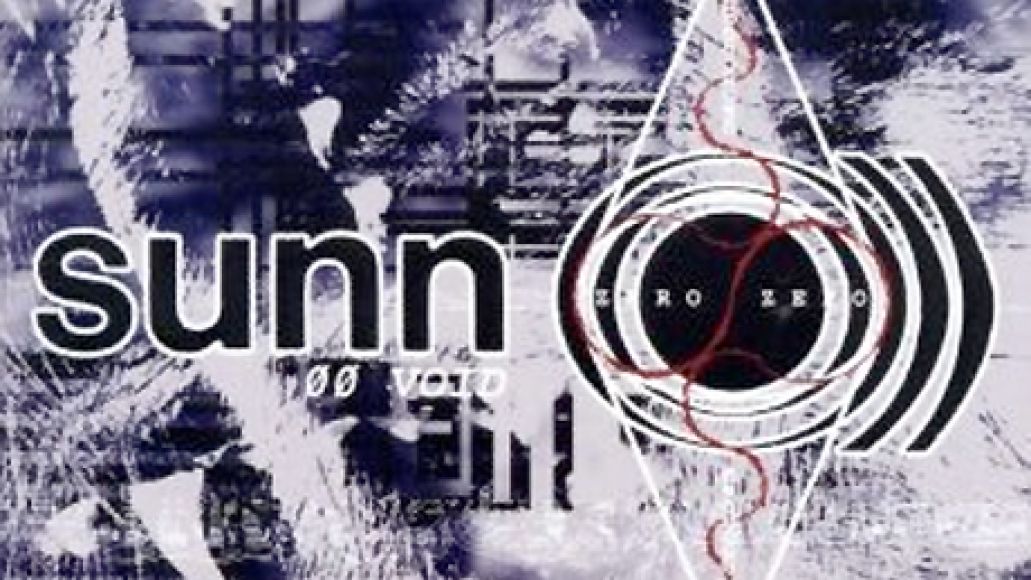 Seattle drone lords Sunn 0)))’s sophomore album Ã˜Ã˜ Void has been almost impossible to find since it was first issued in June 2000 (the title probably doesn’t help its cause). On November 22nd, all that changes when the CD version of the album is reissued through guitarist Greg Anderson’s metal imprint Southern Lord (via Exclaim!). Southern Lord also plans to reissue the effort on vinyl sometime in the near future. Below, check out the album opener “Richard” and the album tracklist below.