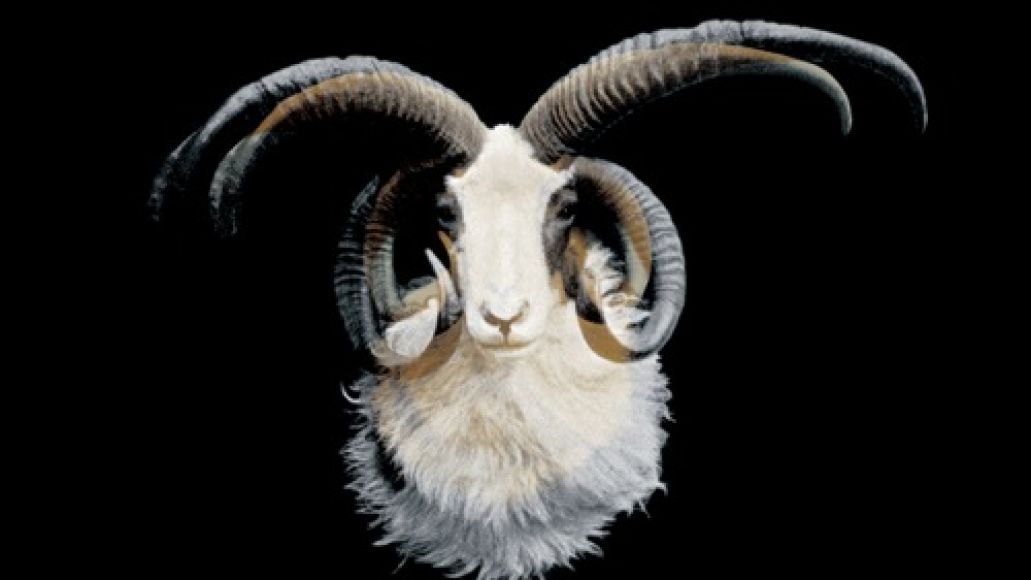 Being a talented rock band from the UK is like being a chronic chain smoker on Mad Men – the two just seem to go hand-in-hand. So it’s no surprise that a band like London’s The Duke Spirit can channel the familiar influences of Sonic Youth, PJ Harvey, and Patti Smith without sounding like they’re retreading familiar ground. We’ll see how well the outfit sets itself apart when its third album, Bruiser, hits U.S. stores this November via Shangri-la (UK readers can pick up the LP early on September 19th).

While The Duke Spirit have always had a knack for producing music with a raw sonic edge while simultaneously maintaining a veneer of meticulously polished studio gloss, Bruiser promises to be “darker” and more “minimalist,” as well as being “sharper” and more “articulate”. And if that hasn’t gotten you excited enough, the album was produced and mixed by Andrew Scheps (Red Hot Chili Peppers, Weezer, U2). Alan Moulder (Depeche Mode, The Smashing Pumpkins, Foo Fighters) also mixed one track (“De Lux”).

For an early taste of Bruiser, check out the video for the new single, “Surrender”, just ahead. The album’s tracklist is after that.