Here’s a question: what other seemingly schmaltzy pop groups from the 80’s hide some true and honest diamonds in their catalog?  The Outfield’s “Your Love” has been stripped down twice, ( jj’s new, beautiful version is below) and neither of those versions reek of snark or have their tongues in their cheeks. The Mountain Goats have covered Styx and Ace of Base and bring out the emotional veracity in those tunes. Here’s a challenge: cover a forgettable song from the 80’s and make it mean what it should have meant the first time around. 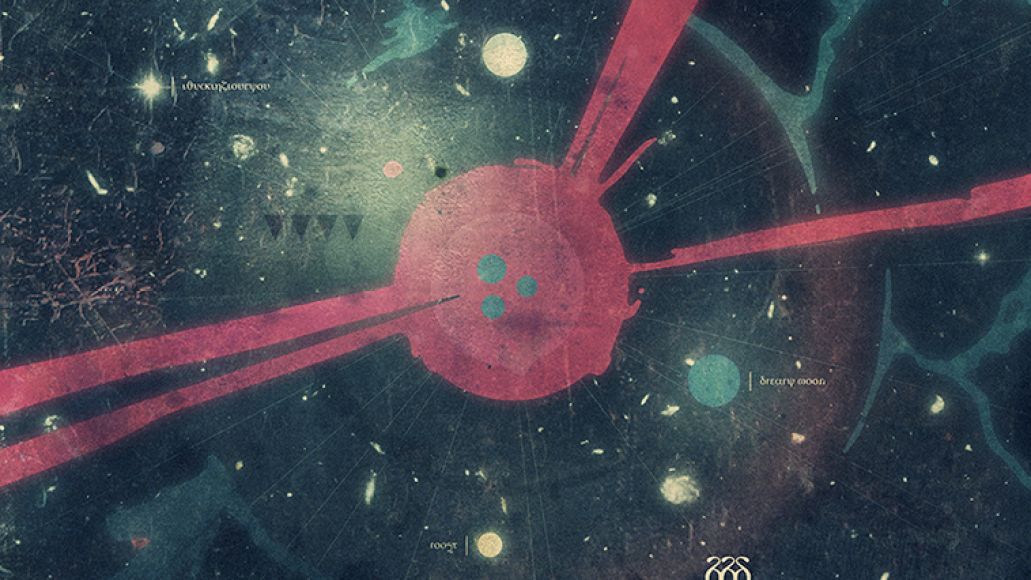 I was very positive in my remarks about one Big Black Delta earlier in the week, and I stand by them fully. Just so you can get a glimpse into what I’ve been blathering on about, here is an embedded player of their entire album. I’d recommend “Dreary Moon” for starters.  The entire thing is available as a free download at their website, but only for the next few days. Get it while the getting’s good. -WR 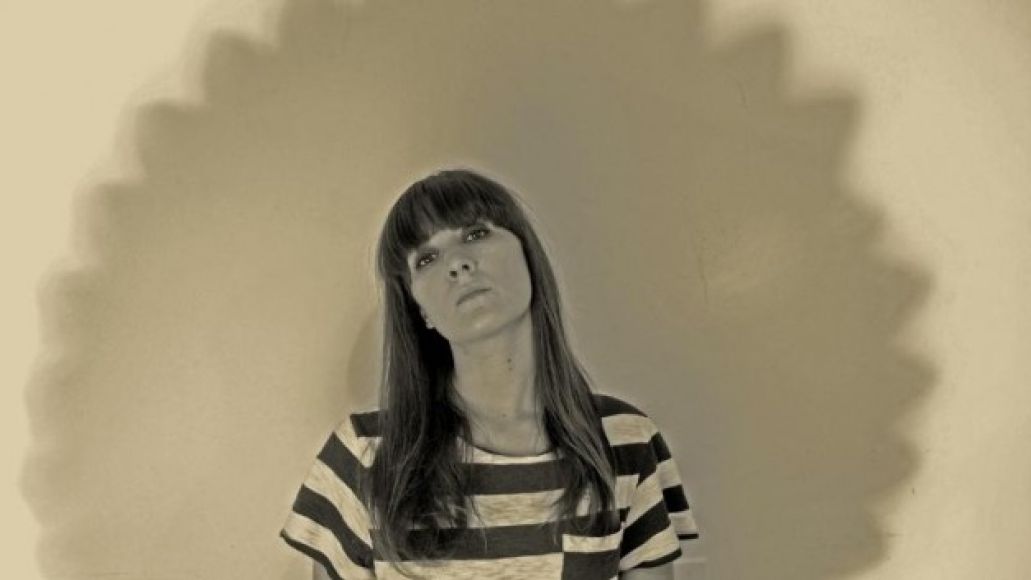 I get this Nico-meets-the-nineties vibe with Cate Le Bon, but I think the Nico thing comes from Le Bon actually having a Welsh accent. Her album, CRYK, doesn’t drop until January, but she’ll be opening for St. Vincent this fall, so when you obviously see Annie, come early. –JL 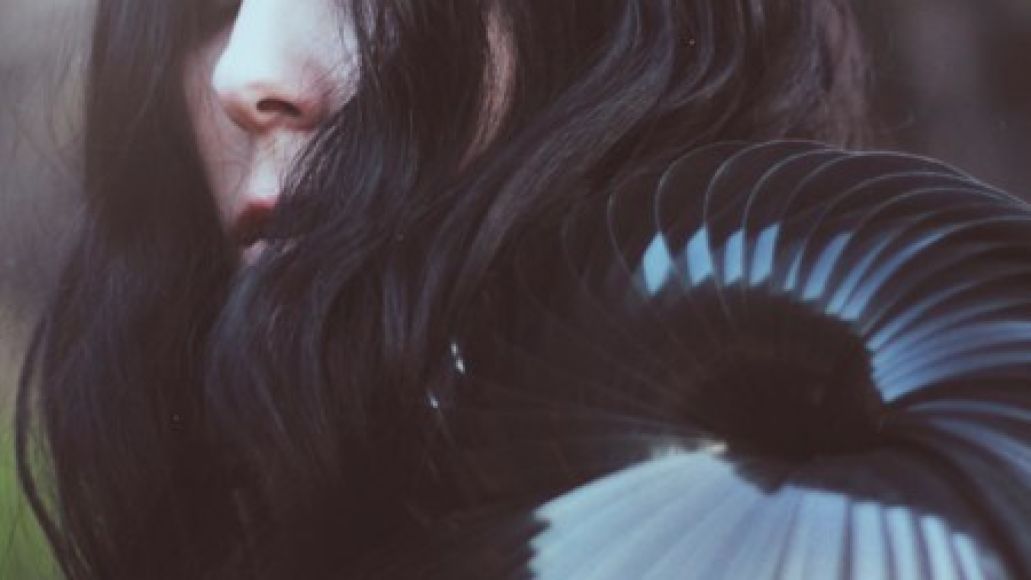 The menace of Chelsea Wolfe is but one color of her dreamcoat, and that’s the one on full display here as she takes on a Nick Cave and the Bad Seeds noir-waltz “I Let Love In”. It works well, as Wolfe slithers in and out of the crevasses of the original. -JL

Chelsea Wolfe – “I Let Love In”

Dead Luke – “God of Nothing” 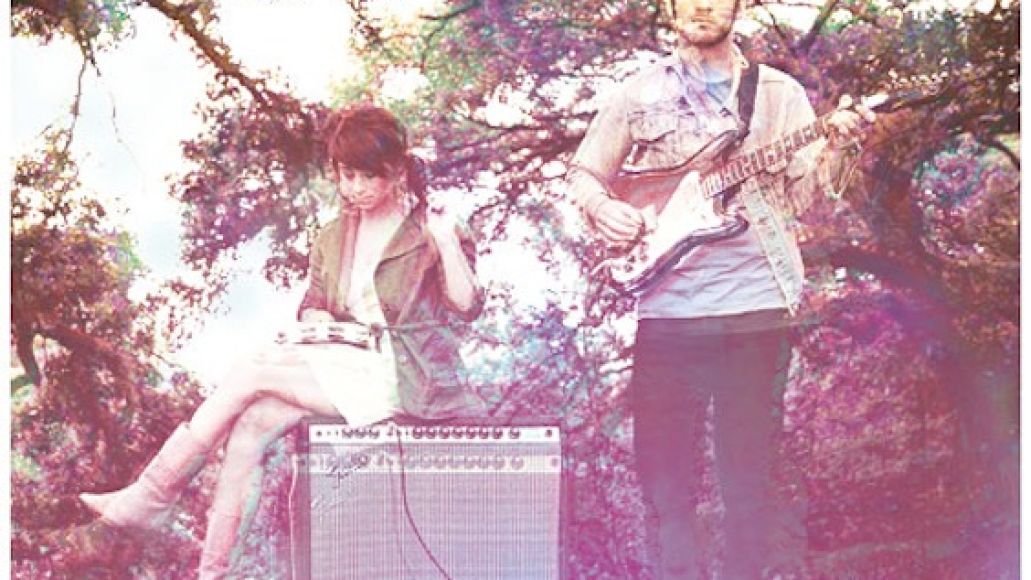 I get this Spiritualized by way of the bottom of a bottle of Jim Beam. There’s nothing quite like having a nihilistic god complex at max volume, and the guitar solo that closes the second half of the song is an angry thing, giving the snarl and sardonic tone of the first half some real weight. Wisconsin boys doing good here, so pick up this noise on wax. -JL

Dead Luke – “God of Nothing” 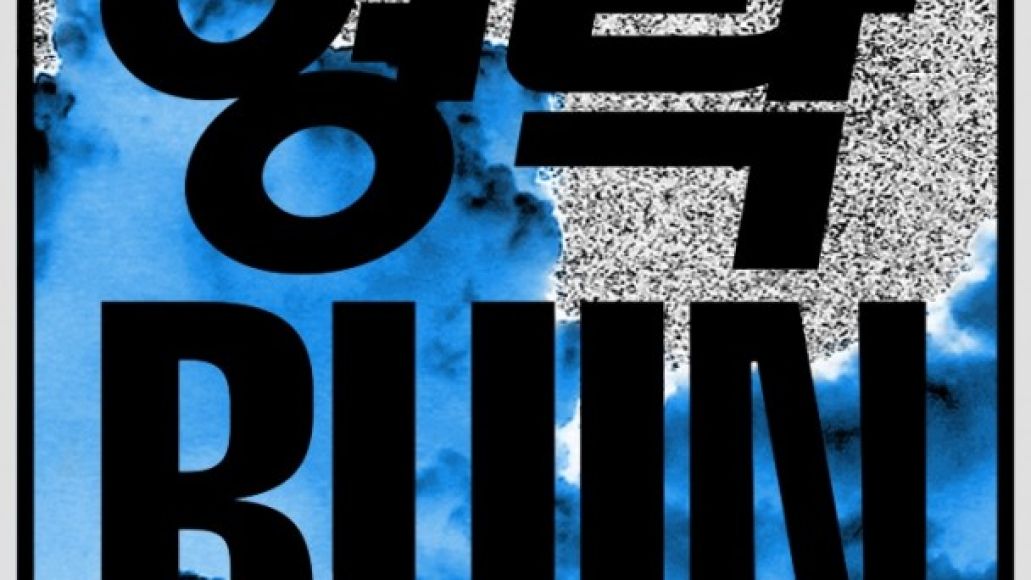 Elite Gymnastics hit our radar not too long ago, and it seems like only yesterday they made our weekly Top Ten. Now they’re being covered by pre-existing hype bands? They grow so fast… How to Dress Well’s ominous cover is slow but goes down easy. Sorta like most everything HTDW does. -WR I’ll tell you, The Field’s having a hell of a year for being, well, The Field. First Bon Iver, now this? This is some pure unadulterated jj that may help rejuvenate your faith in the Swedish duo. –WR

jj – “Your Love” (The Outfield Cover) 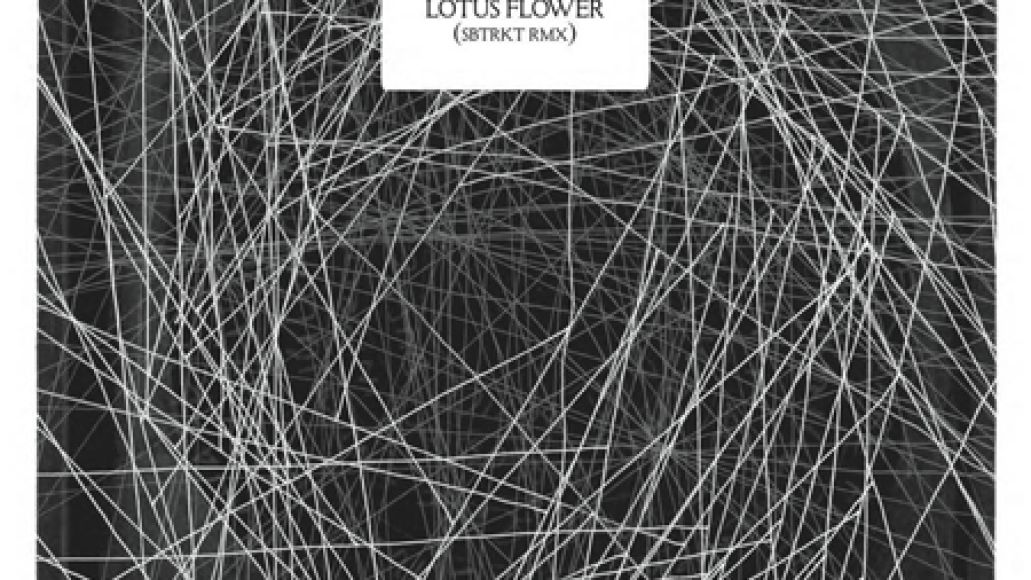 Had enough Radiohead for this week? Too bad. These remixes are awesome. Big ups to SBTRKT, in particular, whose version of “Lotus Flower” may be the best remix of the bunch, which is saying something, obviously. –WR 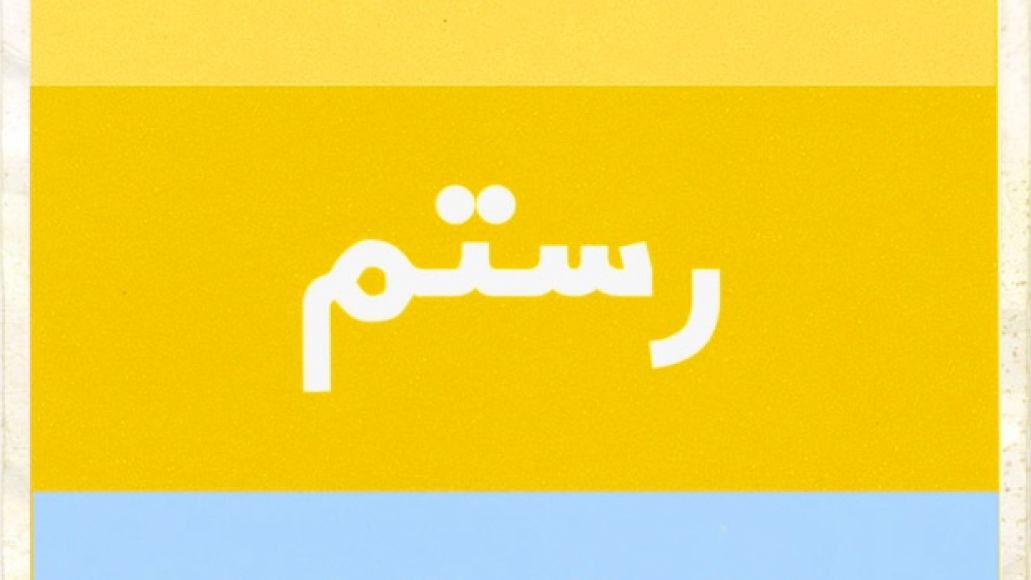 Rostam Batmanglij is one of those “can’t/won’t stop” musicians. He’s a producer and multi-instrumentalist for Vampire Weekend and also recently produced a Das Racist track off their latest album, Relax.  You may just be listening to the next Owen Pallet by way of more afro and eastern influences. -JL

Tom Waits – “Back in the Crowd” 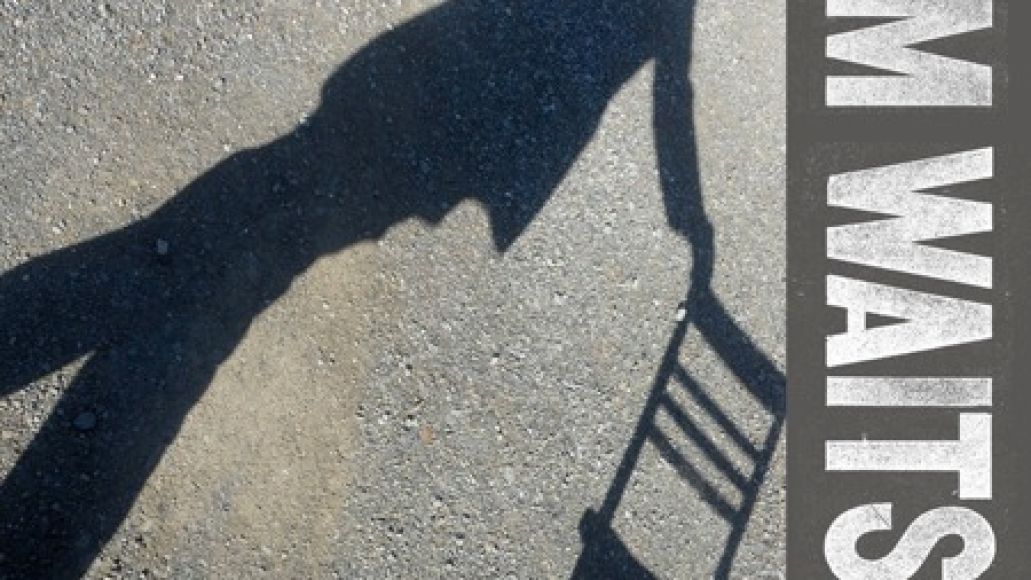 60’s pop is in right now, and Tom Waits shows up just in time to tame those trebled guitars into a thoughtful ballad that ranks among the most tender he’s recorded. Just goes to show that even if dulcimer folk was in right now, Waits could capture the sound and turn out something marvelous. -JL

via Spotify and/or iTunes. 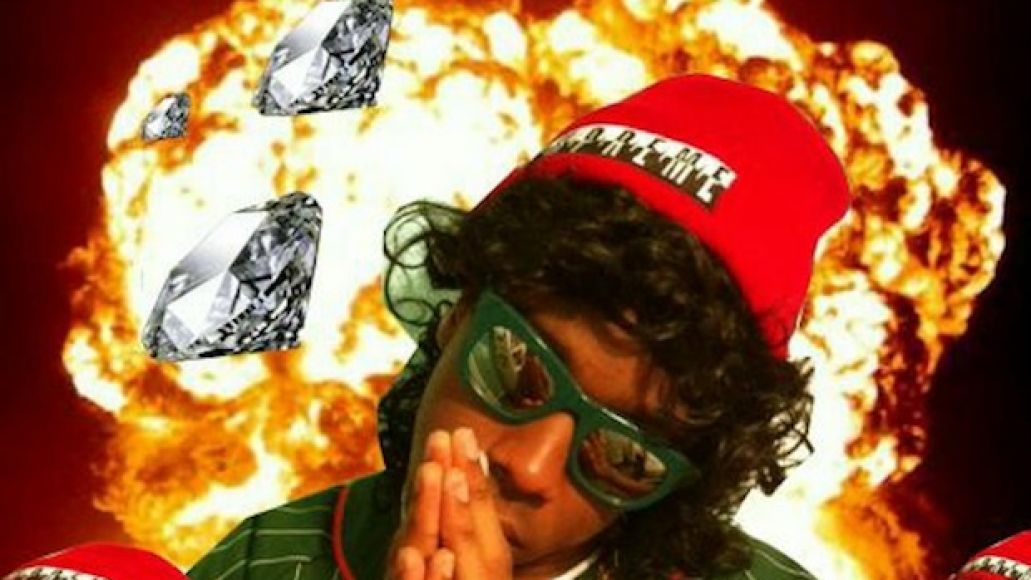 CoS has a sense of humor. We “get it.” Were it not for that fact, we might not be able to appreciate that we and every other music website out there got totally punk’d by Tyler, The Creator and co. earlier this week. The inclusion of this mp3 was not earned by fantastic musical qualities but by its sheer pluck. You win, Tyler. However, if it’s quality Odd Future you want this week, you can find that here compliments of their producer Syd and her new project The Internet. -WR