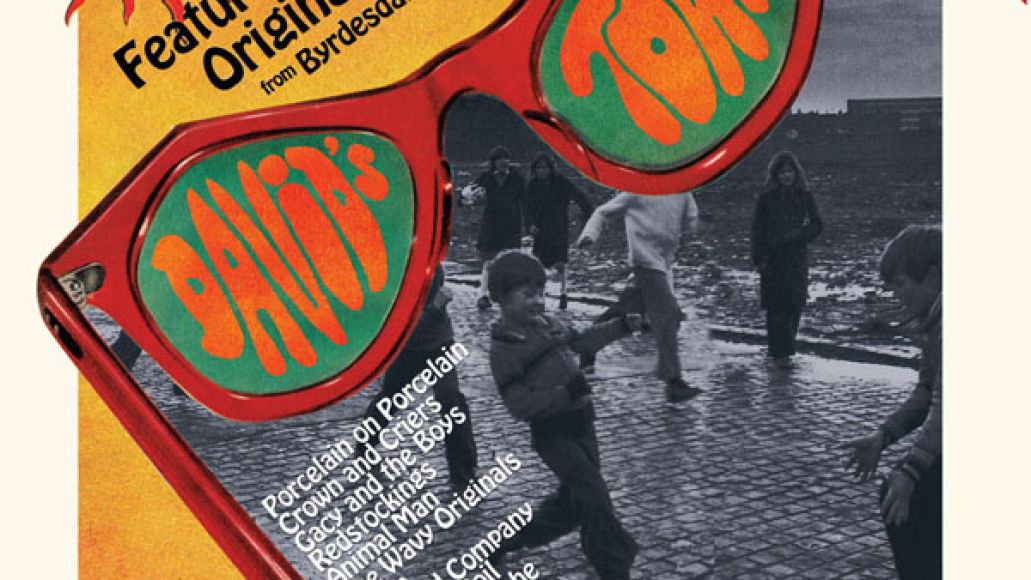 For this past Record Store Day, Toronto hardcore act Fucked Up released David’s Town, an 11-track effort that would flesh out the world to be later explored in the group’s rock opera David Comes to Life. Among the LP’s tracks was Animal Man’s “Do You Feed”, featuring guitarist Ben “Young Governor” Cook on vocals. Now, months later, the cut has a music video ready for consumption. In said clip, Cook and bassist Sandy “Mustard Gas” Miranda walk around their hometown, enjoying the simple things all young hooligans do: going into stores without buying anything, singing and dancing to one another, and enjoying the occasional bit of fried corn on the cob and assorted Palestinian food. Feel the joy of two punks in love below.