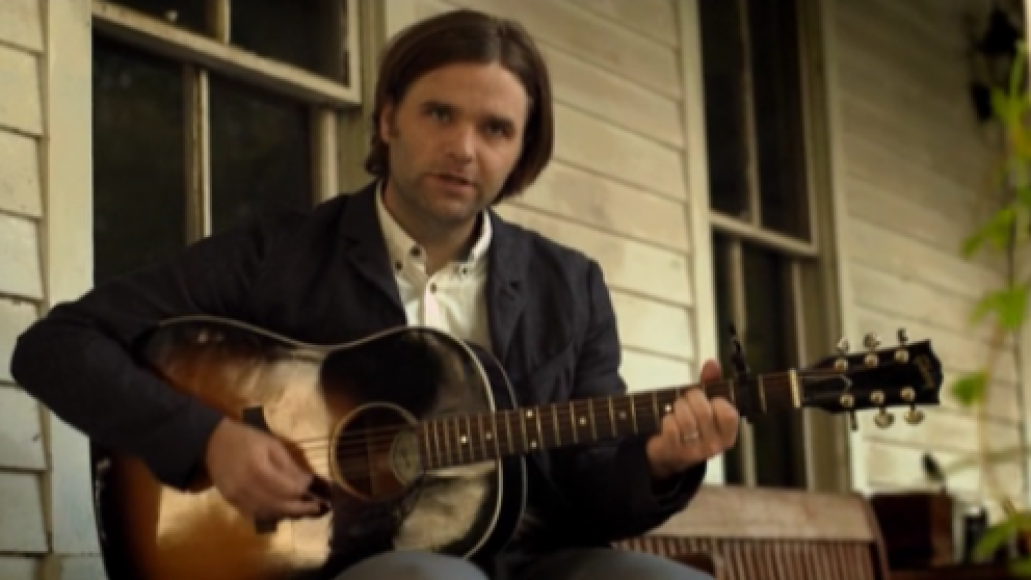 Death Cab For Cutie‘s latest album, Codes and Keys, contains within it one of the most cutesy offerings the band have ever crafted: “Stay Young, Go Dancing”. The Zooey Deschanel of pop songs, it’s only fitting that the music video for the track would be equally as cheesy and romantic. Between shots of frontman Ben Gibbard strumming in the forest, we see the life and love of a couple as told backwards, beginning with them dancing in their kitchen as old folks and ending with them as carefree youths. If only The Curious Case of Benjamin Button was as adorable of a tale… Feel the love below (via Spinner).

Codes and Keys is in stores now.