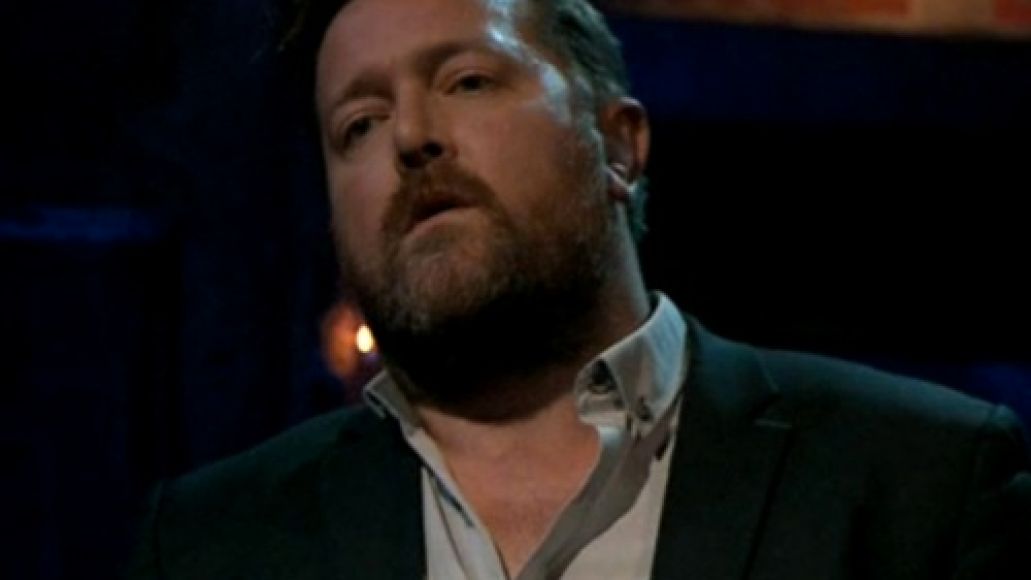 Quick, name your five favorite British indie-rock bands of the last decade. Chances are that list doesn’t contain 2008’s Mercury Prize winning Elbow, so it was a fairly bold statement when J-Fal introduced the guys as “one of the most successful British bands of the past decade”. The Guy Garvey-led outfit may not deliver arena anthems (aside from a few notable exceptions off 2008’s The Seldeom Seen Kid) like some of the band’s more well-known British counteparts, but as evident in their U.S. television debut, the five-piece can deliver amazingly beatiful tunes. The spotlight was brightest on Garvey during the live performace of “Lippy Kids”, with Garvey’s poignant vocal delivery cutting easily through the minimal instrumentation and straight to the audience’s core. Even during the craziest of days, the video below will offer a bit of serenity.

As a web exclusive, Elbow also performed “The River”:

Elbow’s latest LP, Build a Rocket Boys!, is out now.