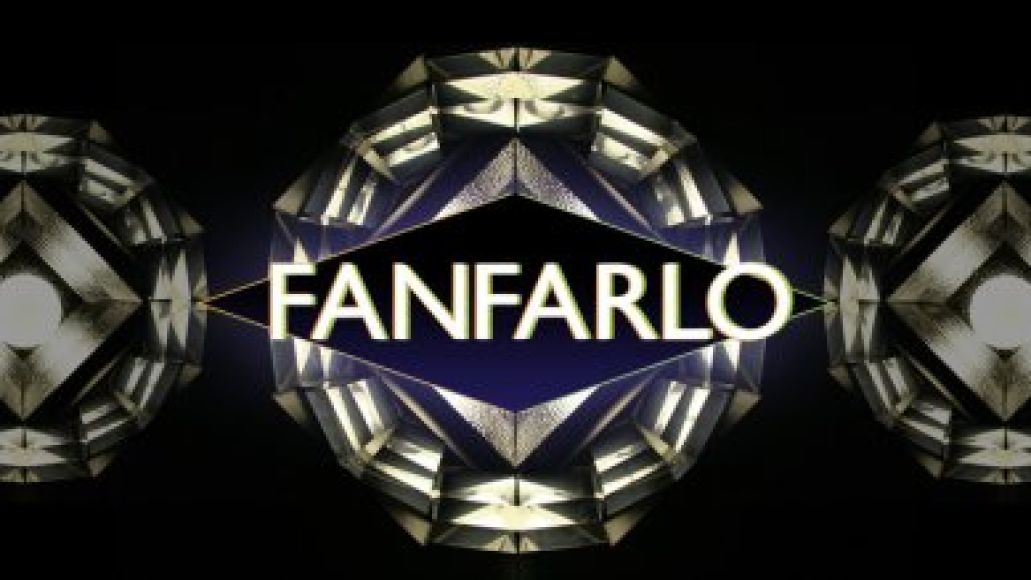 Last we heard of London indie poppers Fanfarlo, it was for the release of the digital EP Fire Escape in July 2010. Now, all that radio silence comes to an end as the band unveils the first song and accompanying video from their upcoming sophomore effort. Directed by Alex Southam, “Replicate” is a sweeping, orchestral-inspired effort with equally artsy footage. The video is below and you can head to the band’s official site to download your very own mp3.

The upcoming LP was produced by Ben Allen (Animal Collective, Deerhunter, Gnarls Barkley) and is scheduled to be released in early 2012. Of the record, frontman Simon Balthazar recently told Paste, “I think our first record was quite folky, and we sort of went poppy for this record. There are influences from the late ’70s, early ’80s, punk and post-punk. A lot of that experimental stuff.”

The band will precede the release with tour dates in the U.S., UK, and Europe throughout the fall. Peep their entire itinerary below.