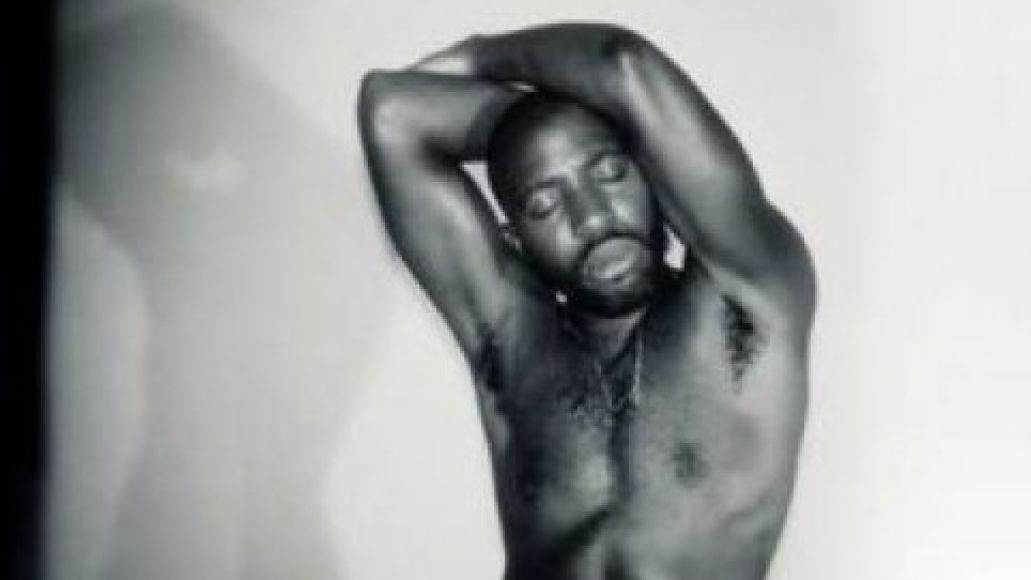 This week, the music world has been all abuzz with news that Bloc Party frontman Kele Okereke may have been booted from the beloved indie rock outfit. While he countered on his own blog with the cryptic “don’t believe everything you read”, it doesn’t change the fact that, reunion or not, the singer’s still got himself a new solo EP dropping in November.

So, put away your copies of Silent Alarm and check out the first taste from Kele’s The Hunter in the video for EP opener “What Do I Do”. Featuring Lucy Taylor, the song finds the indie-electro rocker continuing his move toward dubstep-dom. The video also sees more personal change, with Kele sporting a new shaved head as he and other dancers writhe around in this black and white clip. With or without Bloc Party, the future’s looking bright for Kele Okereke.

The Hunter is in stores November 7th in the UK via Wichita Recordings.

Video: Kele feat. Lucy Taylor - "What Did I Do"