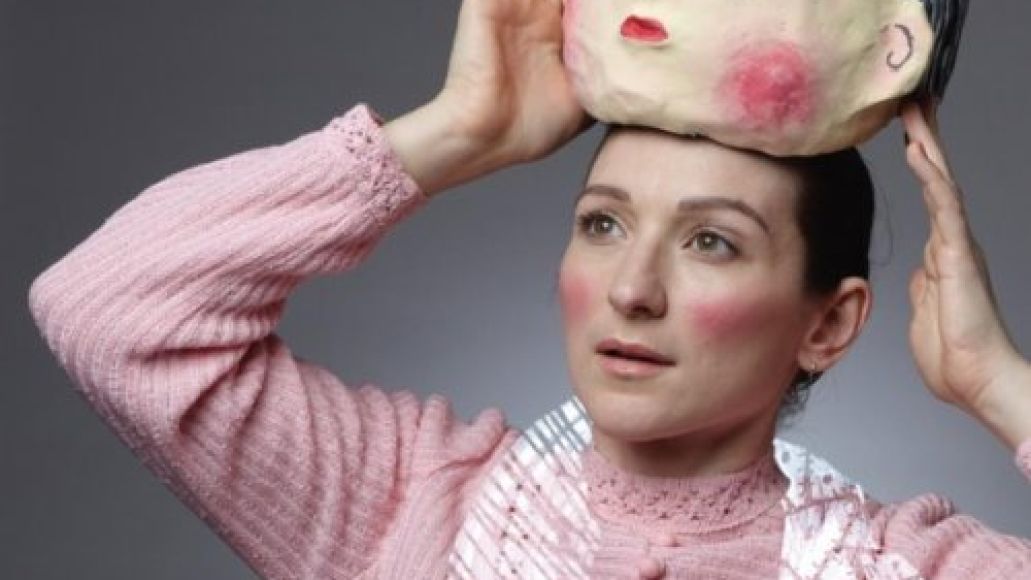 My Brightest Diamond (that’d be the project of Shara Worden, former Awry frontwoman and Sufjan Stevens backup vocalist) announced the release of her third album, All Things Will Unwind, alongside the sparse yet beautiful ode “Reaching Through to the Other Side”. Now, with a few weeks until the album’s October 18th drop date, Worden returns with a music video for another album track, “Be Brave”. The cut is a slice of whimsical chamber pop, with the accompanying footage seeing Worden and company record the track while wearing funny costumes and dancing to and fro. Check it out below (via Stereogum).

Take a listen to “Reaching Through to the Other Side” once more below, followed by the album’s tracklist. All Things Will Unwind hits stores October 18th via Asthmatic Kitty.

My Brightest Diamond – “Reaching Through to the Other Side”

Video: My Brightest Diamond - "Be Brave"