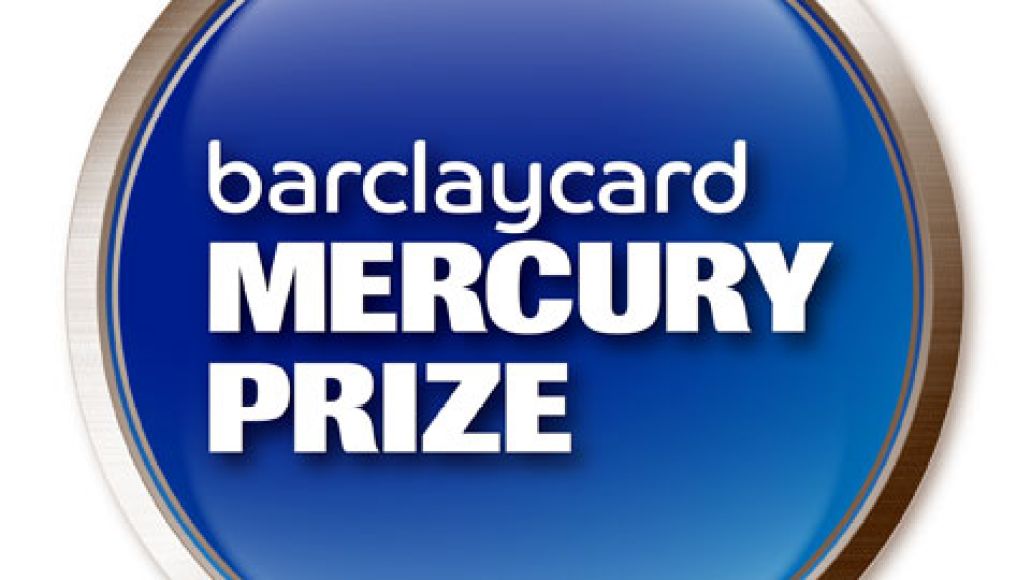 Yesterday, PJ Harvey became the first musician to win the Mercury Prize twice. Several videos from the ceremony have since hit the web, and here’s what it looked like when her latest LP, Let England Shake, was crowned the best album in all of the UK and Ireland:

James Blake didn’t win, but he did deliver a performance of “The Wilhelm Scream”: