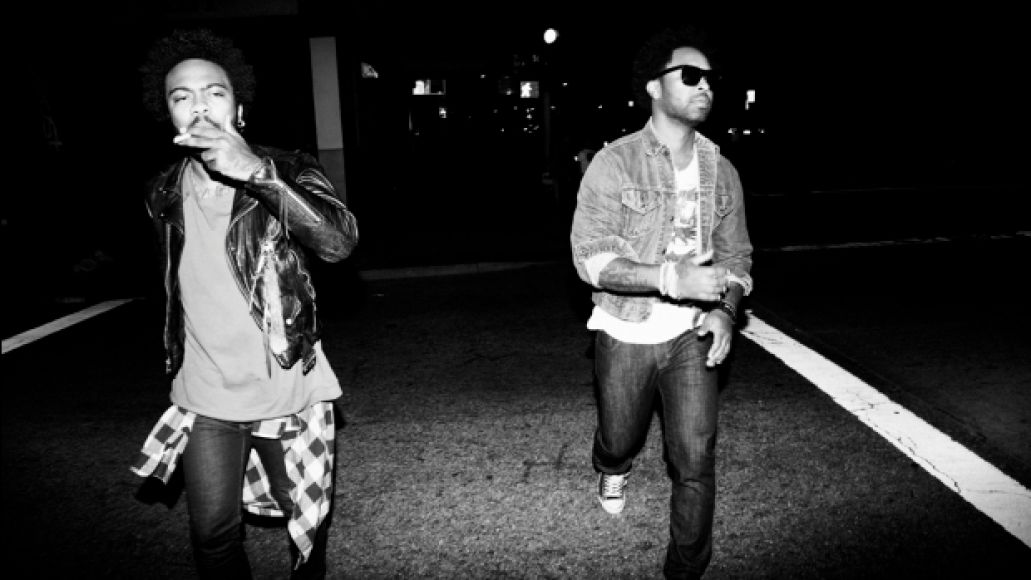 Earlier this year, alt-hip-hoppers The Knux brought their rap-rock fusion to the masses with a slew of house parties. And while the great music and free beer and pizza has come and gone, Krispy and Joey attempted to recreate the raucous good time with their September 28th performance on the Late Show with David Letterman. Busting out a Kid Cudi-less version of “Run”, the brothers made the Ed Sullivan Theater feel like your cousin Jeffrey’s house during that rager back in ’96. Check it out below.

The duo’s sophomore record Eraser is out now. Thanks to The Audio Perv for video support.

Video: The Knux "Run" to Letterman