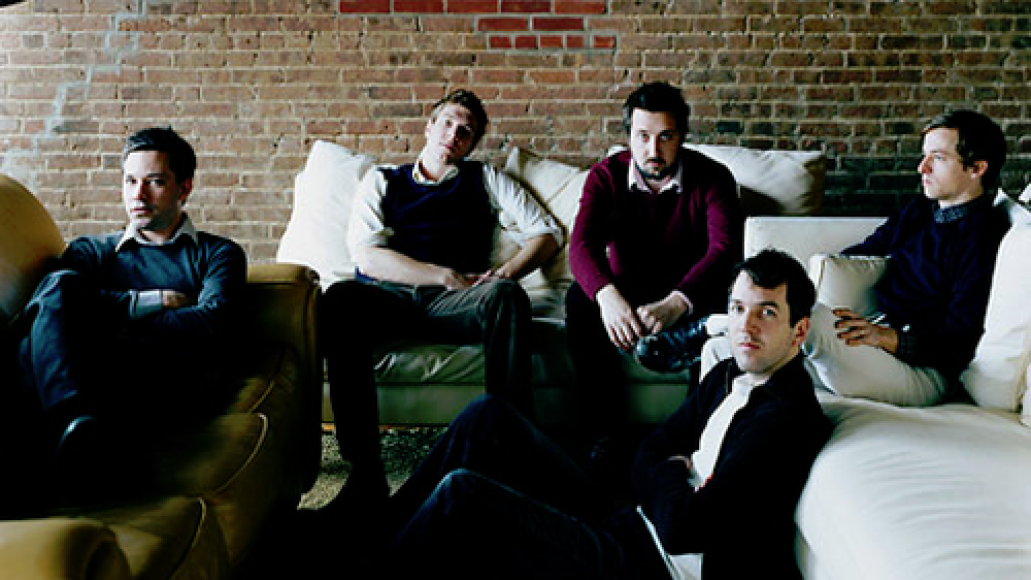 Before hitting the studio to begin work on LP #7, The Walkmen are wrapping up the last of their U.S. tour dates. Never opposed to debuting a cut or two live, Hamilton Leithauser and co. used their September 13th show in Santa Barbara to unveil a number tentatively titled “Your Southern Soul”. Featuring Leithauser on guitar, the song is as sweet and somber as its name indicates, like the soundtrack played at the credits of some art house Western film about sullen ranch hands. Check it out courtesy of We All Want Someone To Shout For.