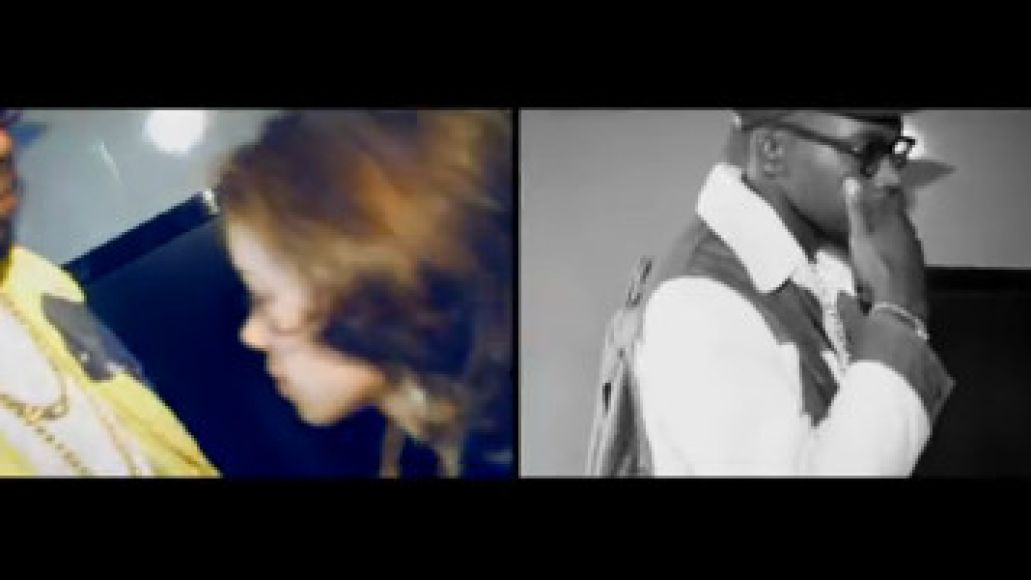 It’s time once more to use that film degree, as things have gotten all sorts of heavy and contextual in Theophilus London’s video for “Wine and Chocolates”. Gone are the simple days of laser-shooting alien crabs, replaced with a clip that shows the beginning and end of a raucous hotel rendezvous between London and a slew of girls. Fom alternating black and white shots to footage moving forward and backward, it’s like Memento but without all the handy dialogue. Check it out below.

London is on tour with the Friendly Fires beginning October 4th in Carrborro, NC (remaining dates below). His debut LP, Timez Are Weird These Days, is out now.