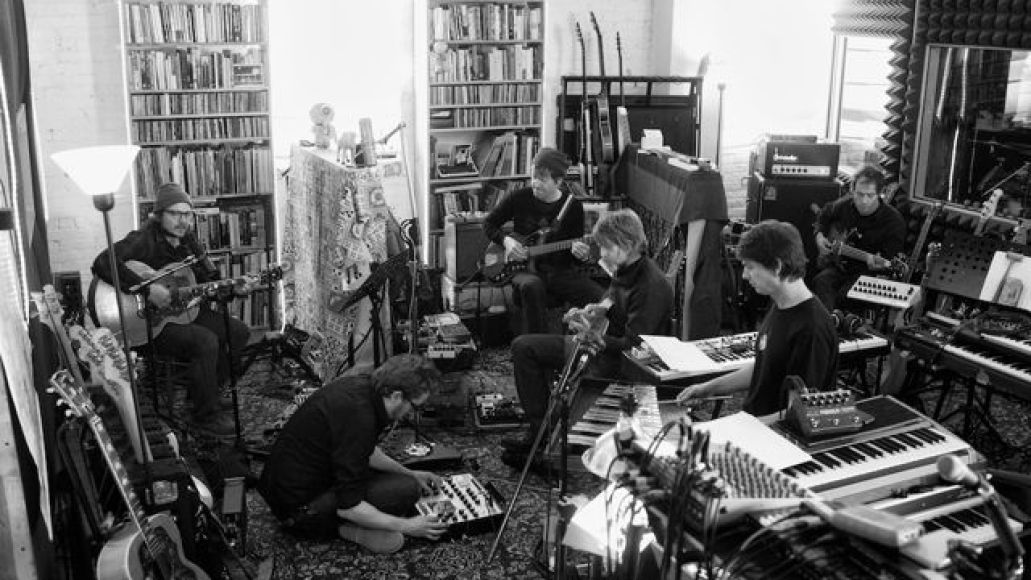 If you’re anything like us, then you have become quite smitten with Chicago’s own Wilco and their adventurous new LP, The Whole Love. The rejuvenated rockers have returned in 2011 with an upbeat vengeance, delivering their strongest and most cohesive effort in years.

The band has recently begun their tour in support of the new album, and you can have the next best thing to that front row ticket. Head on over to NPR Music and catch the live webcast of their show tonight from the Merriweather Post Pavilion in Columbia, MD. Veteran Nick Lowe will kick off the festivities with an opening set beginning at 7 p.m. ET. Wilco is scheduled to start at 8:20 p.m. ET. Click here to listen to the webcast.

The Whole Love is currently streaming on NPR Music as well.