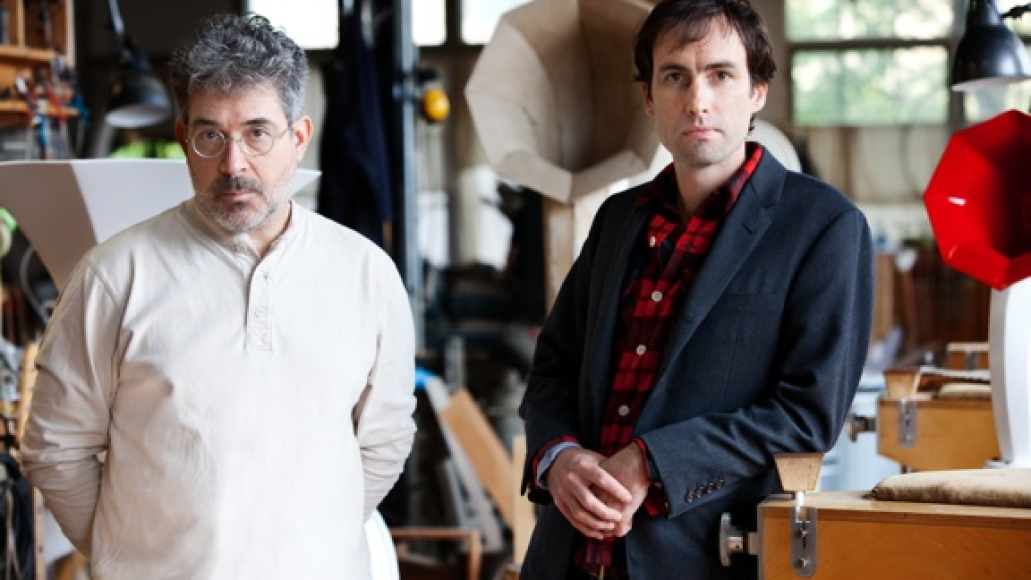 Andrew Bird’s music has always been a sound best described as intricate. It requires the listener to pay full attention to the nuances woven into every offering. Now, Bird’s folksy, classical work becomes even more of an all-consuming endeavor when he and sculptor/inventor Ian Schneller bring The Sonic Arboretum out of storage later this year.

If you recall, the Sonic Arboretum first debuted at the Solomon R. Guggenheim Museum in New York in August 2010 for a one-night performance. The installation featured 53 “plant-shaped audio horn speakers powered by custom-made tube amplifiers” created by Schneller, with Bird providing specific compositions that played continuously.

From December 6th-31st, The Museum of Contemporary Art in Chicago will feature the installation in an expanded capacity, with the “forest” now comprised of 70 horn speakers. Bird himself will use the Sonic Arboretum as the P.A. for two special performances on December 21st and 22nd.

For a sneak peek of what’s to come, check out video from Bird’s August 2010 gig at the Guggenheim below. Showtimes and tickets information can be found here.