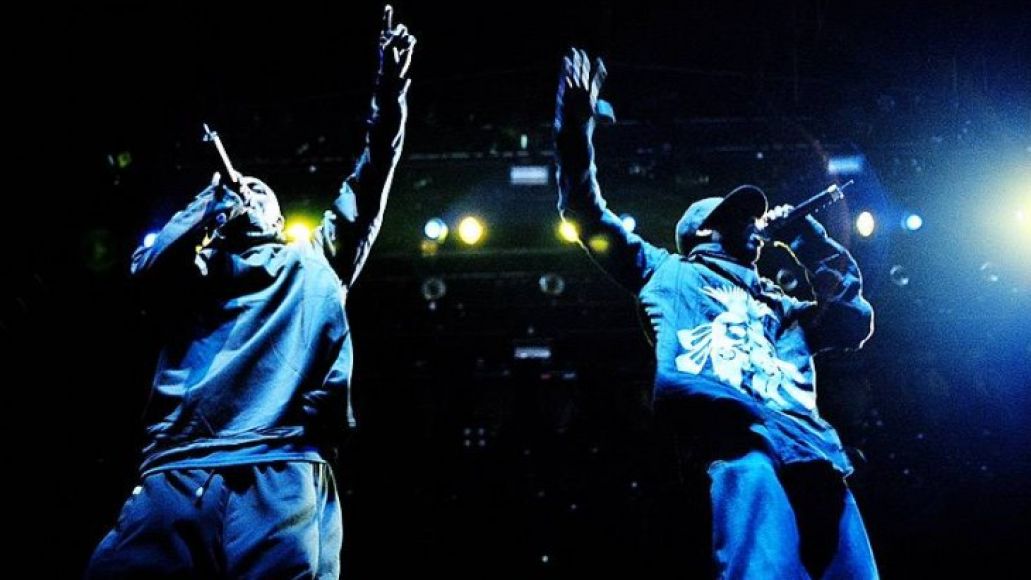 Black Star, the all-star hip hop duo of Mos Def and Talib Kweli, have canceled the remainder of their U.S. reunion tour. According to an issued press release, the duo’s final seven performances have been scrapped, though there are plans to reschedule the New York and Los Angeles shows.

There is one piece of good news though: before heading home, Black Star will make an appearance on The Colbert Report this coming Wednesday, October 5th, where they will perform a new track called “Fix You” alongside their classic “Astronomy (8th Light)”. Check back to CoS shortly after the performance for a video replay.

Below, you can find the affected dates, along with the video for another Black Star classic, “Definition”.