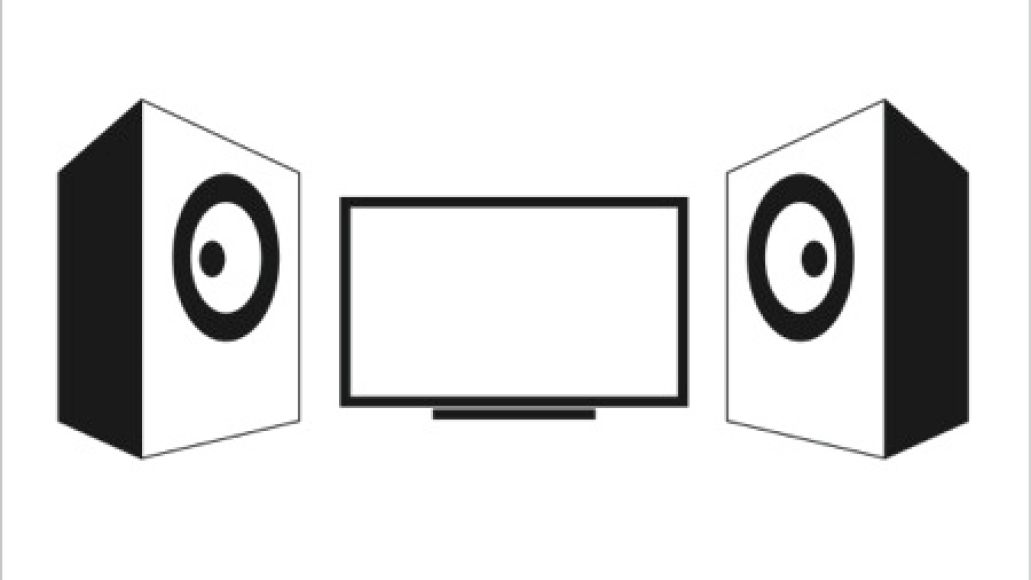 CoS favorites The Kickdrums recently released their genre-bending debut album, Meet Your Ghost, which was co-produced by friend and fellow Brooklynite Alan Wilkis. To return the favor, The Kickdrums are the first guest collaborators in Wilkis’ season-long multi-media project, PRINTS. Remember, friendship always comes first in the BK.

According to a press release, PRINTS is a “multifaceted series of original music, artwork, remixes, and videos being revealed over the course of fall 2011.” The process begins with Wilkis writing an instrumental piece, and then collaborating with another artist on the track, or “print,” as Wilkis calls it. “By drawing both himself and his collaborators out of their respective comfort zones, Wilkis hopes to push each ‘print’ to new and unexpected heights.”

The collaboration between Wilkis and the Kickdrums has resulted in the booming “Come and Go”. Thanks to a decidedly similar production style to The Kickdrums, Wilkis weaves a beat that is equal parts rock, hip-hop, and electro, but with a driving melody all its own. Kickdrums singer/guitarist Alex Fitts’ vocals are as evocative and raw as any of his band’s tracks before it. While we’re not sure that either act leaves its “comfort zone,” the effort explores several musical locales with ease and an unending curiosity. Check out “Come and Go” below.

Future PRINTS releases will feature a who’s who of collaborators, including Lyrics Born, White Hinterland, Childish Gambino, and many more. Stay tuned to CoS and the official PRINTS site for subsequent releases and announcements.

Check Out: Alan Wilkis feat. The Kickdrums - "Come and Go" (CoS Premiere)