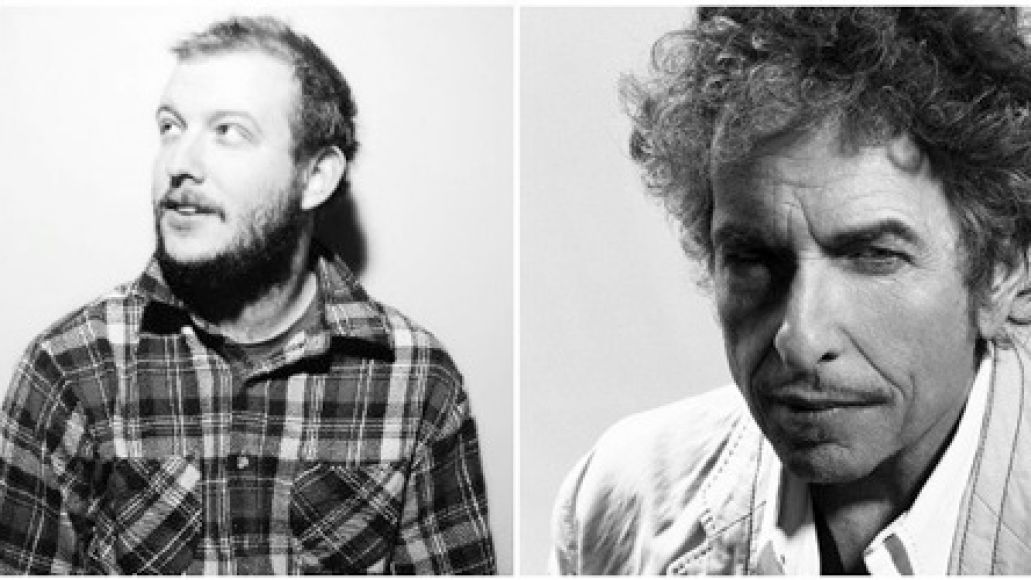 TwentyFourBit points us to the latest bit of awesomeness from one Justin Vernon. Below, you can hear Bon Iver take on Bob Dylan’s Times They Are A-Changin’ cut ”With God on Our Side” during  a show in Portland on September 24th. The rendition actually sounds less like the original and more like the version Dylan recorded for MTV Unplugged in 1995, with Vernon’s mind-scrapping vocals backed by a twangy instrumentation. Check it out below.

For context sake, here’s what the original sounded like:

And the MTV Unplugged version: