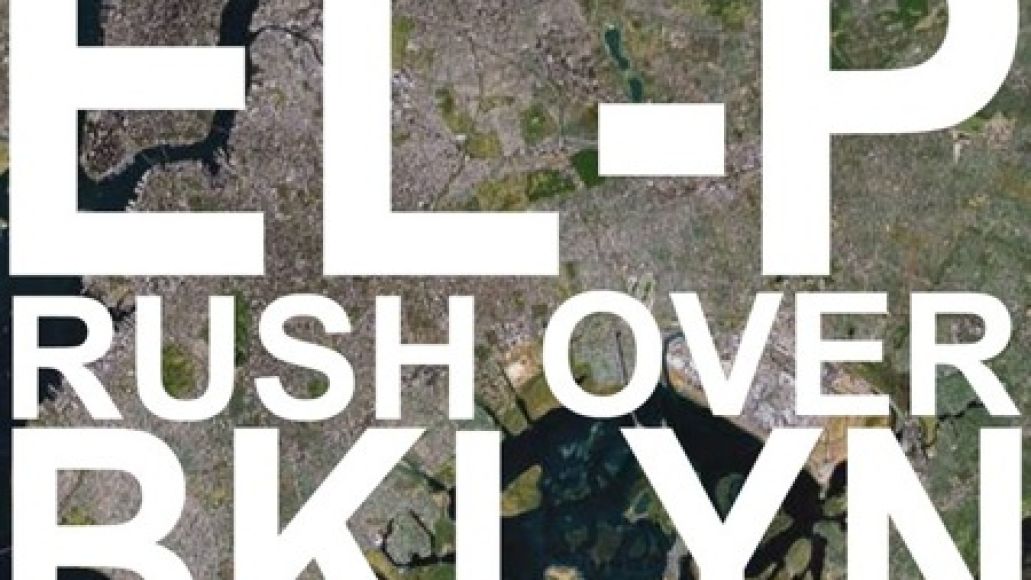 As a way to benefit his longtime friend and touring partner Mr. Dibbs, who recently fell ill, legendary emcee El-P has reworked his recent banger “Drones Over BKLYN”. Teaming up with Legitmix, a new platform that allows musicians to legally sample music, the Company Flow honcho laid the track’s rhymes over a sample of Rush’s “Tom Sawyer” and called the end result “Rush Over BKLYN”. You can listen to the reworking below (via Prefix) and purchase it at Legitmix’s website. All proceeds will benefit Mr. Dibbs.

Says El-P of the track:

“I did this because I think it’s an interesting idea and approach to the sample clearance issue. Most importantly I hope this raises awareness and money for my good friend, collaborator and hip hop legend Brad Forste aka DJ MR DIBBS. He is suffering from cirrhosis of the liver and (like so many of us) uninsured. He has racked up almost a half a mil in hospital bills after just one month, and he needs help. All proceeds from this song go to him.”