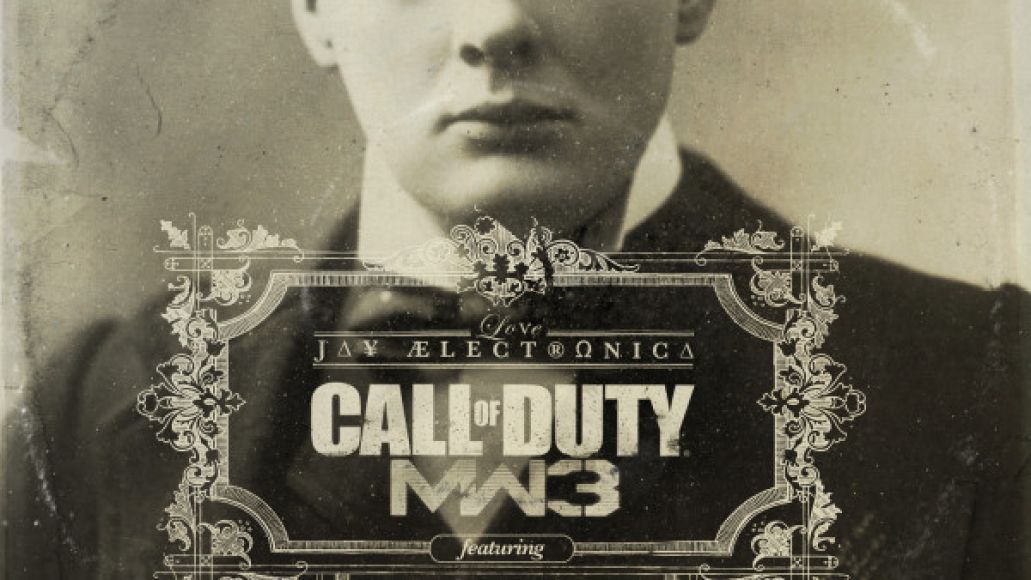 With the exception of a few tweets here and a rough demo there, Jay Electronica has remained relatively silent since announcing his signing with Jay-Z’s Roc Nation label and then subsequently hitting the studio to begin work on his full-length debut, Act II: Patents Of Nobility (the turn). The New Orleans-bred emcee even chose to forgo a slot at Lollapalooza in order to finish the album, effectively wasting 792 of our precious words. Now, though, Electronica has finally surfaced to drop the first taste of the LP in “Call of Duty”, which you can check out below (via Rap Radar). As per the artwork above, the infamous Mobb Deep guests.

Stay tuned to Consequence of Sound for any further details on that album.