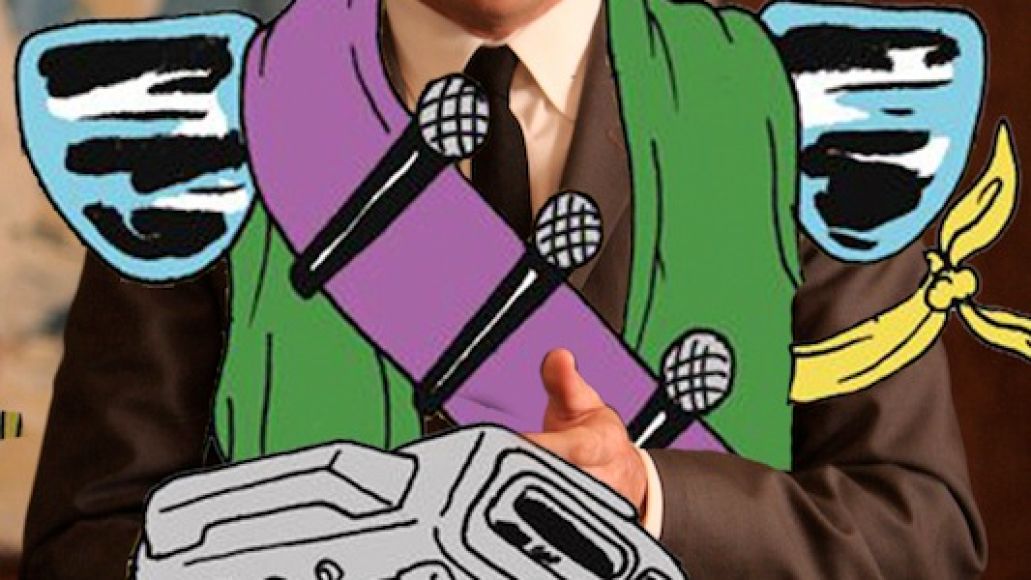 As per the glorious image above, “Original Don” is the name of the brand new single from Switch and Diplo’s electro Jamaican dancehall project Major Lazer. If you recall, a rough demo of the track hit the interweb over the summer, after Diplo debuted the cut during a Turntable.fm session. However, moments ago, BBC Radio 1’s Zane Lowe premiered what appears to be the final version, and you can give it your own spin below (via ListenBeforeYouBuy).

Update: According to Major Lazer’s Facebook page, “Original Don”, along with a series of remixes, will be released as a digital EP on November 1st.