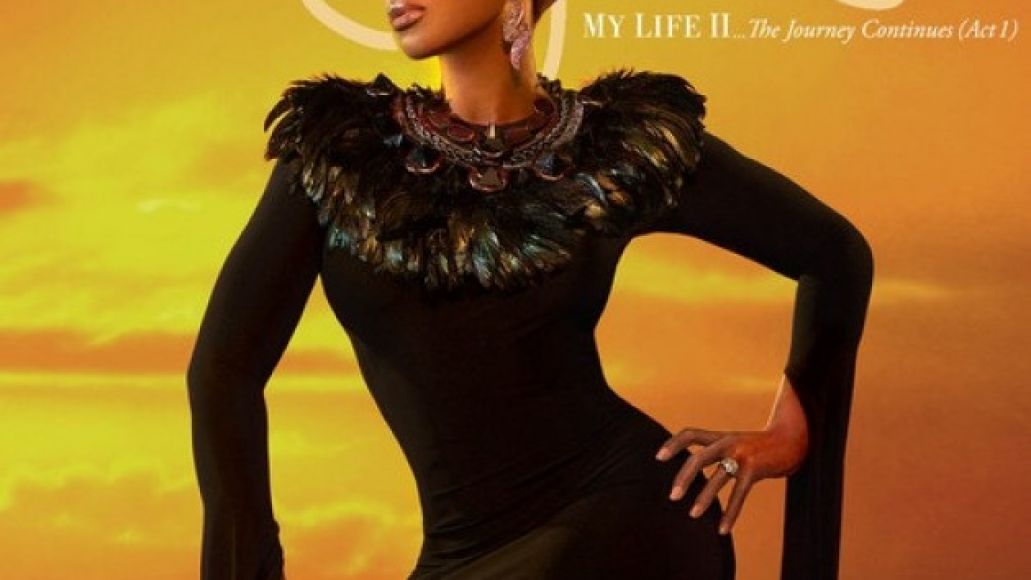 Mary J. Blige‘s My Life II: The Journey Continues (Act 1), the sequel to her 1994 sophomore LP My Life, was originally slated to hit shelves back in September. With that now seemingly impossible thanks to the unbreakable space-time continuum, the record is instead due to be released on November 21st. But in the face of the delay comes the record’s second single, the Drake-featuring “Mr. Wrong”. Produced by Jim Jonsin, the somber, ’80s R&B-esque cut sees Drake confess to being a bad, bad lover, while Blige painfully sings of how, despite the painful truth, she just can’t let her man go. Check out it below via RapRadar.