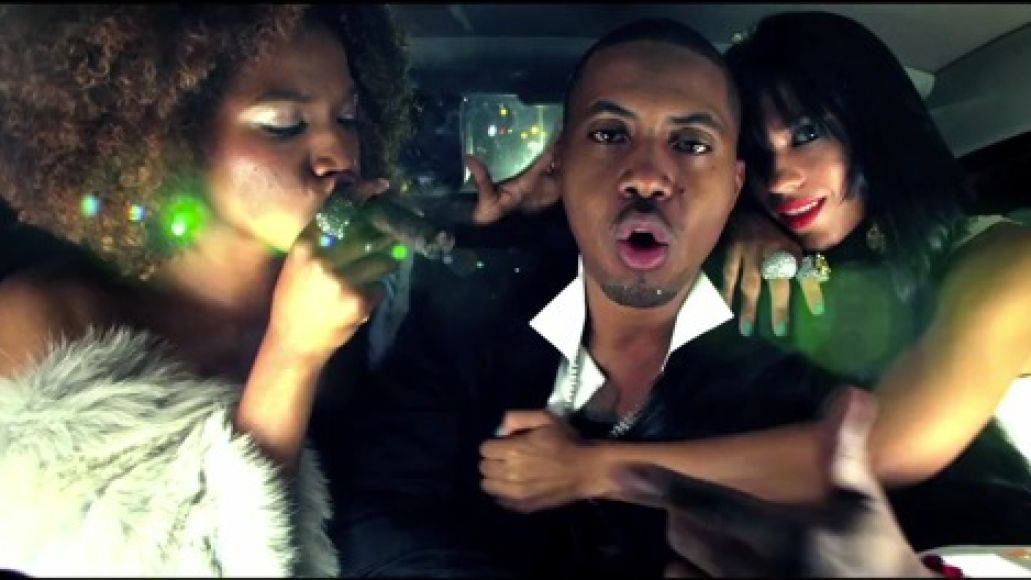 The resurgence of Nas continues. After delivering aptly titled single “Nasty”, the Queens-bred MC returns with Rick Ross and another ferocious beat in a track called “It’s A Tower Heist”. According to Miss Info, the Salaam Remi-produced cut will appear on the soundtrack for the upcoming film Tower Heist, but you can now hear it below, via Funk Master Flex.