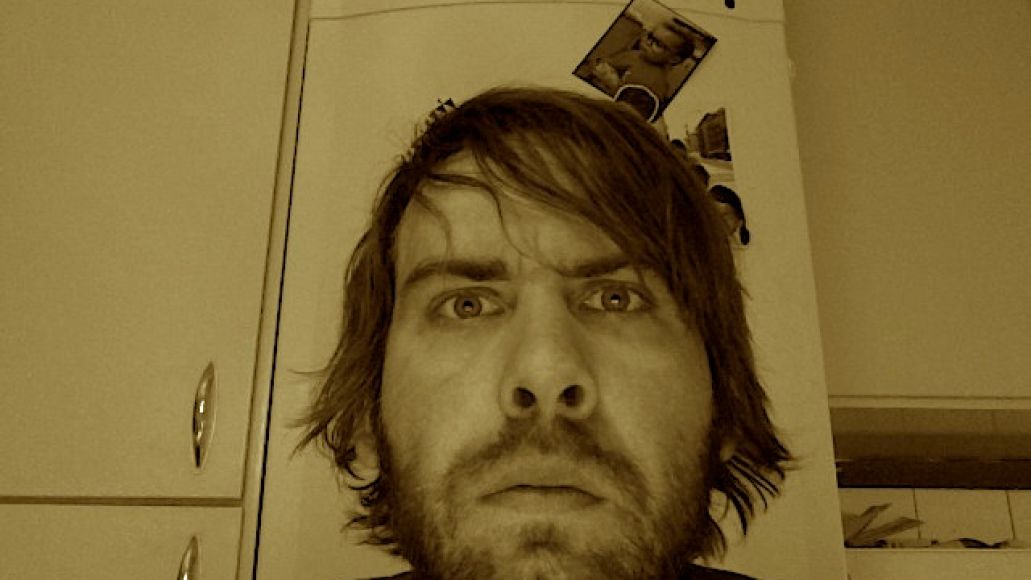 With the Occupy movement still marching on Wall Street, L.A., D.C., Boston, and Chicago, it’s probably time the many protesters had an anthem of their own. With provocative lyrics (“This can’t be living now, if so then show me how/You got it all til the revolution comes”), an upbeat independent vibe, and as a collaborative effort, Bjorn Yttling’s (Peter, Bjorn and John) remix of Portugal. The Man‘s “Got It All (This Can’t Be Living Now)” is more than worthy of blasting through some loud speakers as the protesters march through America’s most influential cities. Better yet, the track is available for free below.

Portugal. The Man – “Got It All (This Can’t Be Living Now)” (Bjorn Yttling Remix)

To witness the original track live, catch Portugal. The Man throughout October as they wrap up their lengthy fall tour. Just before those dates, though, is the band’s recently unveiled video for “So American”, which features everything we love in this great country of ours: booze, chilling at the lake, bonfires, and rock and roll.

Check Out: Portugal. The Man - "Got It All (This Can't Be Living Now)" (Bjorn Yttling Remix) (CoS Premiere)